It was a very warm and humid Saturday night in midtown sac.   The evening began at the Marriott’s Residence Inn. It’s hotel central , if you clubbing midtown.  It’s 3 Fires Lounge was surprisingly busy.

across the street, fashionable Park Ultra Lounge was slow…..
The Capitol Garage was winding down 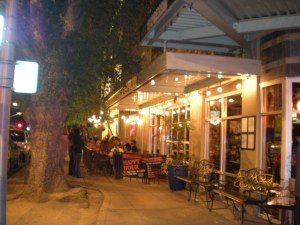 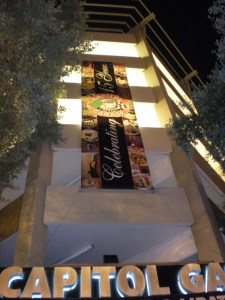 Speaking of Fashionable………….     Somewhere on 15th   Between Capitol Garage and Dreams 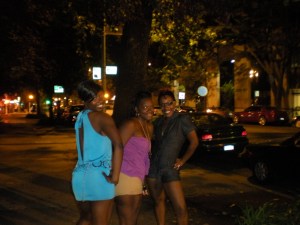 In a Midtown Poseoff   America’s Next Top Models?
A Block away was Limo City at  Dream 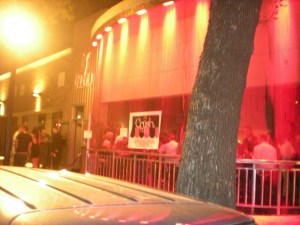 After 1 am there were a few people in line…..

For those who prefer there music Live….
The Torch Club still Rocks (right next door)

The Style Club this Saturday was Avalon….
The women were imaginative, with vibrant colors, one woman was wearing a excellent and sexy take off on a school uniform…     Some on the men were in dress wear…but they were in the minority..others who looked as if they stepped out of tired an early nineties rap video…with tee shirts and and chains… 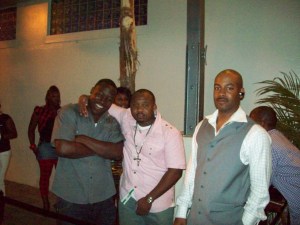 Back on L Street
Couldn’t tell if the large Crowd was for the DeVere’s Irish pub or Mix on the roof….
(they are both new clubs in the old Firestone building ) 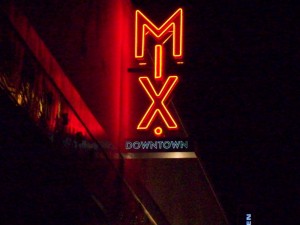 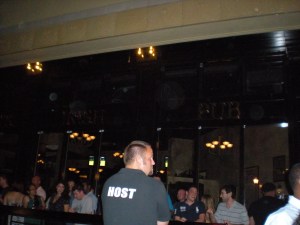 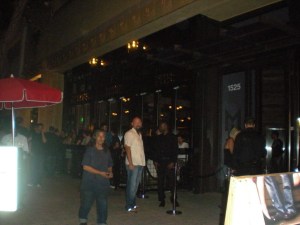 A New Restaurant Across the Street

Meanwhile on 20th &K Street…….
The new venue in the area Lounge on 20 is drawing a new crowd to Lavender Heights. 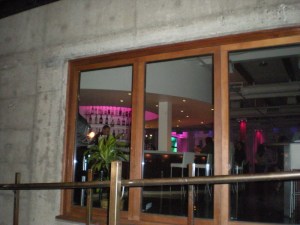 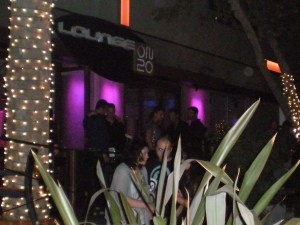 Drinks, Dinner and The Best Venue in the City for People Watching.
Headhunters maybe the causality of all the new venues opening..
Its not uncommon for the bar to close by midnight.

Even with all the newcomers
in on K Street 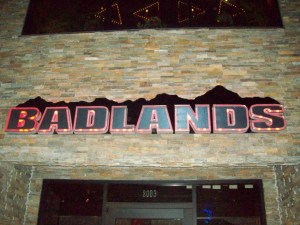 It’s sister property, Faces is STILL the Monster in Midtown!
With over 20 bar Stations, VIP rooms, two very large dance floors and an outdoor Pool.
Faces is not only the most popular gay club in Sacramento its the #1 dance club in Sacramento. 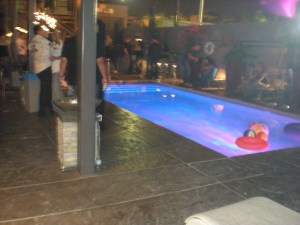 Around the corner from Faces is another sister property  Club 21 at this club nearly everyone is in black, but here there was some creativity …  For style  Club 21 gets an honorable mention. 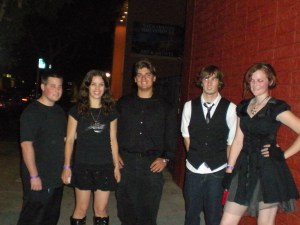 While there are many restaurants downtown and midtown most close by midnight and choices after two are very limited….

Where we met these nice people 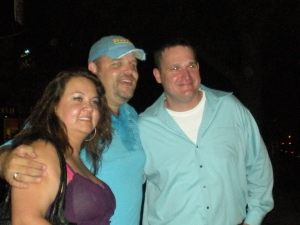 On the corner of
We ran across this restaurant, while we haven’t sample the food, we ARE very happy to report, it is family owned and has been opened since January. 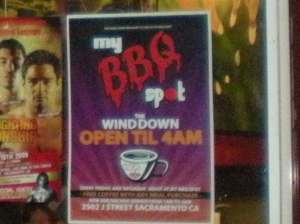 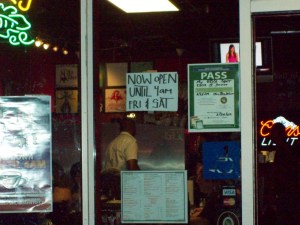 Need More Volume in your Hair?

Her Car is Art! 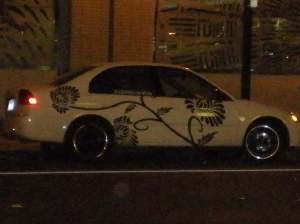 Second to Zelda’s and they both are closed !

My Ferrari (u believe me right?) 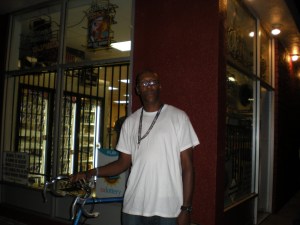 When we saw these two dresses in the winda, we fell to our knees*
* actually we tripped over something….   Get to 2228 J and show the world some color!!! 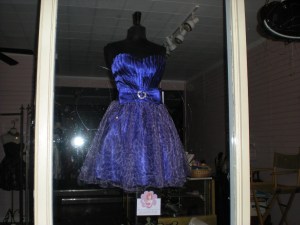 This dress is blue…. 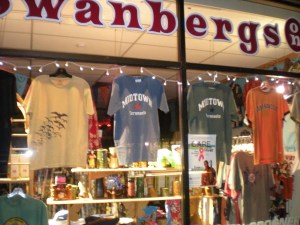 Look at that face…. (its after 2am) and this man is Guilty!!!!
Guilty of abandonment. His friend who stopped us and insisted we take a picture of this loser!!!!.
The player became tongue tied when four beautiful women walked by, leaving his friend all alone.
Four strike outs in a row-would leave u pissed!
They were closed (surprised) we considered breaking in………..
(we could use the sugar defense) 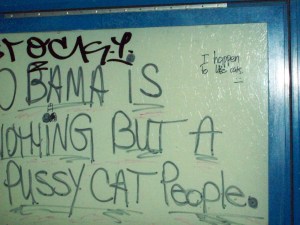