While all the other stations 3, 10,40 went  high tech with touch screen computers, channel 13’s reporters used a marker to color in states as they turned red- and she stayed remarkably within the lines.

Speaking of KOVR, the skyline used at the opening on the news looks more like Philadelphia than Sacramento, the shot last less than three seconds,  the giveaway is the freeway running between the tall buildings.  Perhaps it’s one of those retractable nighttime freeways  . 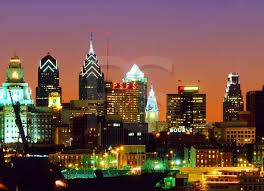 Christine O’Donnell aka Samantha Stevens can return to her normal life.

Construction of the Green Line to Sac International slowly creeps along-the very narrow 7th street to Richards Blvd where there is absolutely nothing but dirt.  At this pace, RT should arrive at the Airport at the same time as the flying cars.