I have never been comfortable with the shotgun marriage of Fiat and Chrysler. 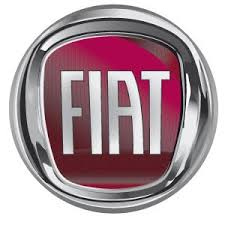 The words Chrysler and Quality have

been at odds for many years.   Fiat has a poor reputation among European automakers.   So the pairing of the two in this  very competitive market where the quality plays such  important role seems odd.

Few companies can afford to offer Hyundai’s generous 10 year, 100,000 mile warranty.   To re-enter the market in North America, Hyundai needed the warranty to assure buyers that they were willing to stand behind their cars .  The Excel has a dubious reputation.

Today, Hyundai is player, Hyundai sells more cars in North America than Volkswagen, Mazda, Subaru and the Hyundai Sonata is currently the 8th best selling vehicle in the US ,above Ford’s Fusion and the Dodge Ram Truck.   In July, Hyundai sold more cars than last year.  Their  current warranty should disappear in a couple of years.

There are many who feel Diamler merger  damaged Chrysler.   Before the merger Chrysler’s quality was increasing*, they were building popular cars.  Auburn Hills was the home of the Popular Mini Vans, Neon, PT Cruiser, Viper.  After the merger the designs (with the exception of the Chrysler 300 and Dodge Charger) declined as well as the quality of the vehicles. 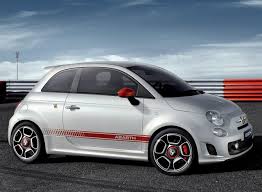 will be the first car offered in the Us.    The car has a strong following in Europe and was named the European Car of the year in 2008.     Many in the industry believe its underpinnings will be the bases of future  small cars from Chrysler.  The Fiat will be built at Chrysler assembly plant in Toluca,Mexico and the engine constructed at Chrysler’s Dundee,Michigan plant

Initially, Fiat will operate from a select number of Chrysler Dealerships the car is due to arrive in showrooms by the first quarter of next year with a starting price of 15k.

Fiat will have stores in Roseville and Folsom Automalls

2 thoughts on “Fiat returns to America”