Camera’s, and Security Guards.  What’s an Assemblywoman to do?

you say not guilty!  And that’s what she did Tuesday in San Francisco Superior Court . 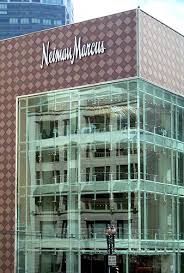 She represents Hayward and Castro Valley. (neither city has a Nieman Marcus)

When Nieman’s security nabbed her outside the store, there where three items in her shopping  bag ,she hadn’t paid for valued at $2450..

Details on Nov 15, when she is due back in court, It has to be an horrible,horrible, mistake, after all she IS one of the 99 percenters