The Osborne‘s, The Kardashian’s, come on Bravo, is it that difficult to find a wealthy family who just happens to want to be on a reality show?  Apparently, it is, as many of the cast members of Bravo’s very successful “Housewives” franchise struggle to look good for the camera’s     The real housewives of New York and Beverly Hills seem to be on solid ground.

Orange County, New Jersey and especially Atlanta the ladies are struggling.   A couple of years agoLynne ( ”Its not how much money you have, its how you look spending it )  Curtin

and her husband  Frank was evicted out of their home on Orange County, their  children got the sheriff’s notice on camera.  On camera Lynne was Shocked, ”how so nevah”  court records show she was no stranger to evictions  with the Orange country eviction being  the fifth in recent years.  She and her husband have since divorced and she is no longer with the show. 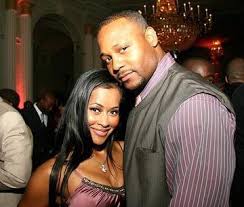 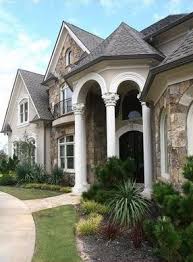 and she and her husband (Ed) have since divorced.  In 2008, the popular Nene Leaks

of Atlanta was evicted out of her rented home 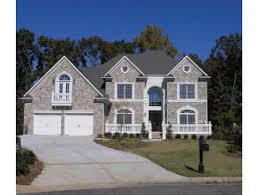 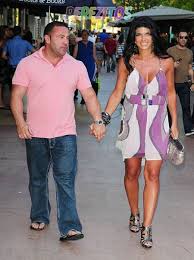 where able to keep their custom built home 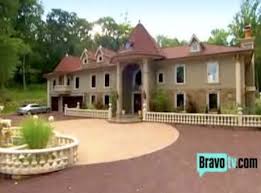 This year, her sister in law-and co-star Melissa and her brother Joe Gorga 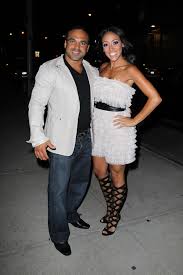 According to sources to RadarOnline.com  before joining the cast of RHONJ the Gorga’s lived in a half million dollar home with three bedrooms and two bathrooms.   This one is just a little larger.

Joe built the house as a spec home, hoping  to find a buyer. As a builder, he  got an interest free loan for a period of time in which he was to sell the house.  Once his wife became a cast member they moved in. (this they deny)

On the show  Joe showered Melissa with expensive gifts  (he bought me a  Rolex)  and built her a recording studio.

In Orange County the realities of the real estate has effected many of the cast members.  In New York a lawsuit has affected Sonja Morgan time will tell if she can keep her New York Townhouse.   In Beverly Hills, there are some who belive that image may have played as part in the suicide of  Taylor Armstrong’s husband Russell.

In the opening of the Real Housewives of  Atlanta  Nene Leaks says “I don’t keep up with the joneses I am the joneses”  and in reality of this reality show many of the housewives are trying to be the Joneses .

Meanwhile in Mountville Township, New Jersey a nice home is for sale… for only 3.8 million dollars.