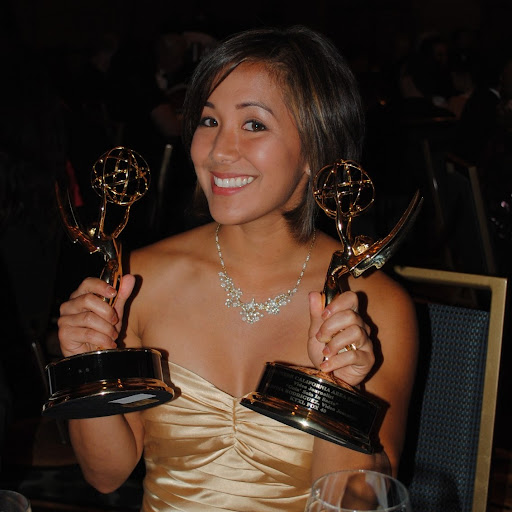 Coachgate, is news. The story has made its way across the pond, to the UK.   The Emmy winning reporter resigned from Fox 40 on Tuesday,

In a written statement to the Sacramento Bee, she says, she has broken all ties with Nicholas Gray, who is in Sacramento County Jail for the manufacturing of hash oil last May.  Rodriquez say’s ” I’m am now focusing on life decisions as I move forward with the support of family, friends, viewers and the community.”

Rodriguez is accused of helping her boyfriend Nick Grey steal Coach Wallets from the Folsom Premium Outlet store in March of 2013.

Some questions remain:The theft took place in March of 2013, why did it take Folsom Police more that a year to arrest her?  Was her local celebrity a factor ?