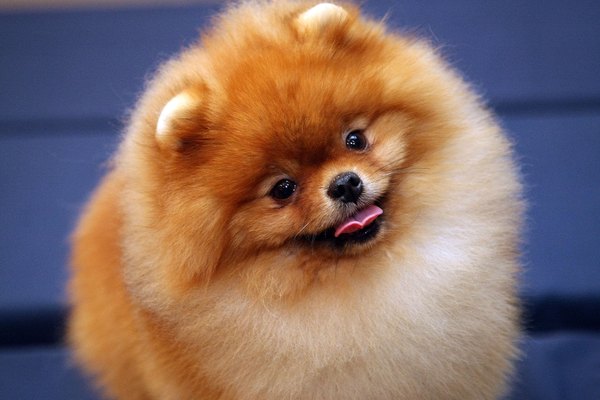 After a few days of chatting online, Danny and Joel agreed to meet for coffee.

The first date is the 3D getting to know you date.  Veterans know to order a small coffee.

( If the first few minutes is tolerable you can always get a refill, However if there is no chemistry with long moments of silence or after meeting your date you realize the online picture was taken during the Carter Administration you can quickly down the coffee and make your escape.).

The introduction was favorable, both parties were pleased.

A warm night, the two men agreed on a table outside.

At the table next to theirs was a couple with a beautiful Pomeranian named Henry.  Next to the couples table was a seasoned woman named Brenda.  Everyone seemed to like the good natured Henry.   As Danny was holding  Henry ,Brenda stood up to stroke Henry.   At the time, Danny (in shorts) thought Brenda’s strokes were extra long as her hand occasionally landed in his happy place.

Its was a great start for the two men.

Suddenly three teenagers appeared with small guitars and began singing  (What is this a Disney Movie?)

They wanted to get donations for the homeless in this upscale suburb.

Henry’s owners left and Danny and Joel were alone.  The music from the teenagers was nice in the background.

Their moment was interrupted by the sound of a chair being dragged. Without warning, Brenda joined them.

She loves dogs, always have ,she talked about how beautiful Henry was.  Henry is ALSO the name of her ex husband who was not beautiful .  The things they learned about the fabulous Brenda, who enjoys living alone but doesn’t get out much-living on a fixed income, she was fun, charming, and she had many many stories.  However, this was their date.

Needing an exit, Danny asked Joel if he wanted to go to the restaurant across from the coffee station. Joel thinking it was ruse, played a long.

They stand up and make their goodbyes to Brenda .

Who slowly stands up with them and then follows them towards the restaurant.

“Its official, its a three way”

No one wanted to be rude to Brenda, but this was  little much.  They wanted to be alone.  The three of them stood outside of the restaurant in silence.

As they entered the restaurant, Brenda suddenly turns and waved goodbye.

They were taken aback and it took a few seconds for the men to recover, for the first time , they were alone and  decided to have dinner.

The date was successful.  Its ended with a warm hug  Followed by a text and a phone call and another date.

There are many events in our lives.   But something tells me they will never forget Brenda.