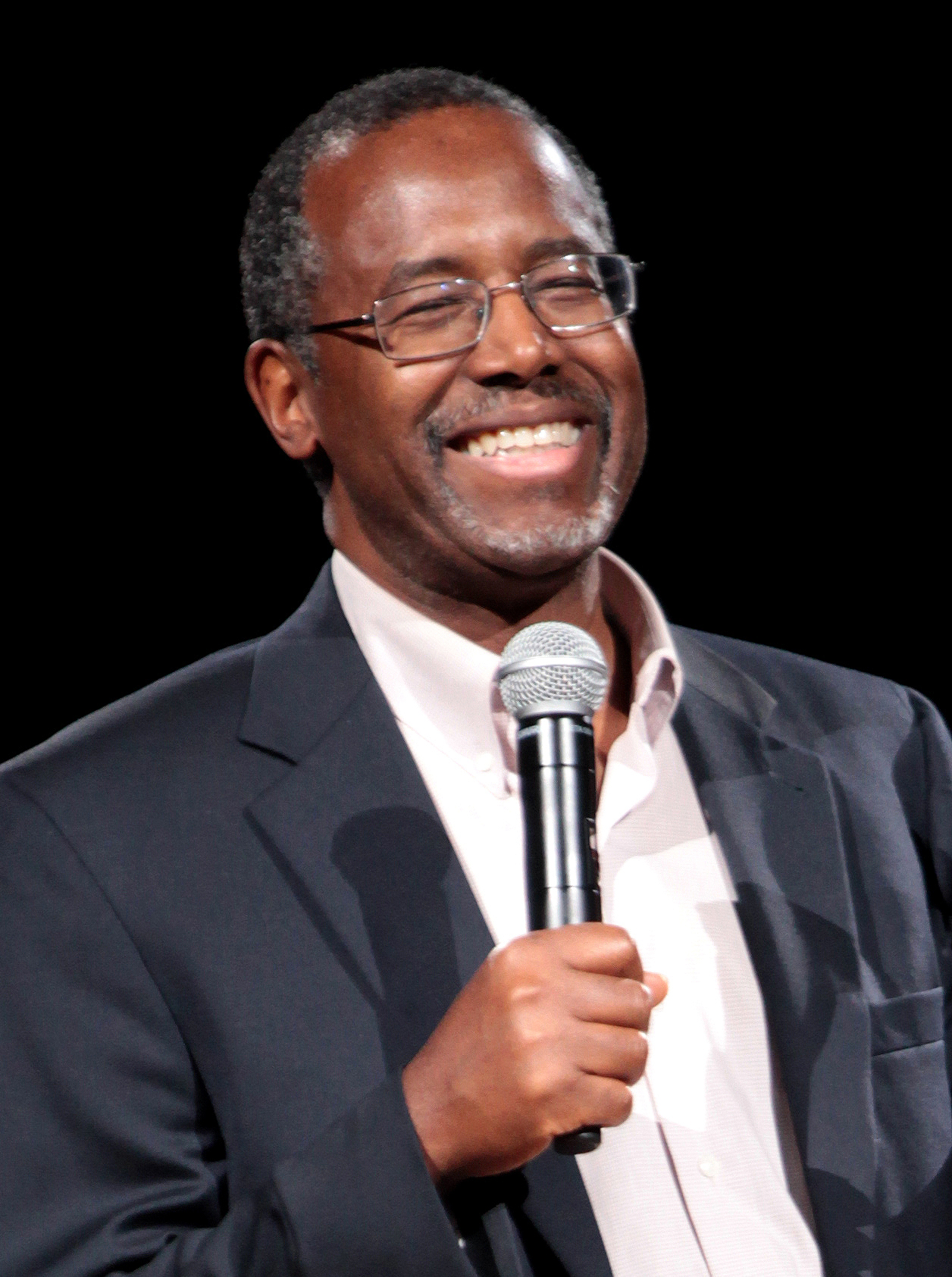 By Theodore Schleifer and Eugene Scott/CNN

Ben Carson is at it again.

Carson struggled in an interview on Wednesday to explain whether he would support hiking the debt limit — the latest in a series of instances in which his comments have raised questions about his understanding of key policy questions of the day.

On abortion, Muslims, homosexuality, health care, gun violence and a host of other issues, the retired neurosurgeon has over the last few months made pronouncements that lit up Twitter, drew sharp rebukes from Democrats, and even left some of his Republican rivals wondering what exactly he was talking about.

More than once, Carson has had to try to clarify his statements — as he did again Thursday — with varying degrees of success.

None of it has hurt his political standing. In fact, just the opposite. In important primary states and nationally, Carson has positioned himself as a solid No. 2 behind Donald Trump. And his base of Republican primary voters applaud many of his stances.

Carson’s latest comments came on Wednesday in a tense back and forth with Kai Ryssdal on NPR’s Marketplace. Carson did not directly answer whether he’d support raising the debt ceiling to prevent a default on some obligations.

Asked several times if the ceiling should be raised, Carson said he would “not sign an increased budget.”

“I would provide the kind of leadership that says, ‘Get on the stick guys, and stop messing around, and cut where you need to cut, because we’re not raising any spending limits, period,'” said Carson, who added he supports 3%-4% across-the-board reductions to the federal budget.

“I’m gonna try one more time, sir,” Ryssdal responded. “This is debt that’s already obligated. Would you not favor increasing the debt limit to pay the debts already incurred?”

Carson answered, “What I’m saying is what we have to do is restructure the way that we create debt. I mean if we continue along this, where does it stop? It never stops.”

The debate is an important one as the Treasury Department warns the government will hit the debt limit next month. Some congressional Republicans in the past have advocated for using the debt negotiations as leverage to extract spending cuts from Democrats.

Carson, who also told Marketplace that the rate of his flat tax would be “closer to 15%” than the 10% he has previously suggested, pledged to nevertheless balance the budget with his spending cuts. “You also have to recognize that all the spending that we’re doing, in my opinion, is not legitimate spending,” he said.

Carson issued a statement Thursday saying that “critics have blown this way out of proportion, or more correctly, don’t appreciate my resolve to get our fiscal house in order.”

“Raising the debt ceiling is about paying for obligations the federal government has incurred, and unless we get our debt under control, we will be back having the same argument about the debt ceiling on a regular basis,” the statement said in part.

Carson, who was once one of the country’s leading neurosurgeons before retiring several years ago, has rocketed up in the polls with appeal as a plain-spoken political outsider and a man of faith.

He began his rise to prominence after the 2013 National Prayer Breakfast where he attacked President Barack Obama’s signature health care reform while standing just a few feet away from the president.

A former Sunday School teacher, Carson has rallied much of the GOP’s conservative Christian base with a call for greater religious freedoms and his fierce opposition to abortion rights.

A campaign event this summer scheduled for a suburban Phoenix church accommodating 2,300 had to be moved to the city’s convention center, where more than 6,000 people attended. Some said the crowd topped Trump’s event the month before.

But Carson, who has never served in government or run for office before, has been dogged by a seemingly never-ending string of statements — critics see them as gaffes, tone deaf, and revealing an ignorance of public policy, while backers say they show he’s unafraid to speak common-sense truth that others shy away from.

In March, Carson said he is sure that homosexuality is a choice, explaining on CNN’s “New Day” the evidence for that was people “go into prison straight — and when they come out, they’re gay.”

Carson also recently touched off a bigger uproar when he said he would not support a Muslim running for president.

“I would not advocate that we put a Muslim in charge of this nation,” Carson said last month on NBC’s “Meet the Press” — drawing sharp criticism from Democrats.

He later clarified that he would support a Muslim for the White House as long as the candidate rejected the tenets of Sharia law, which Carson has said are not compatible with the U.S Constitution.

Some of his errors have been unforced. Last week, days before Hurricane Joaquin was projected to hit the East Coast, a reporter tossed Carson a softball in asking how he would prepare for the storm if he were in the White House.

“I don’t know,” he replied, touching off mockery on social media.

On the campaign trail in New Hampshire, Carson left reporters shaking their heads and confused when he said the U.S. could become like Nazi Germany and the rise of a Adolf Hitler-like figure is not out of the question here. Reporters asked who he thinks is like Hitler in the U.S.

“I think that example is pretty clear,” he responded, without elaborating, but insisting he wasn’t referring to Obama.

On the medical front, his area of expertise, Carson occasionally has come under fire, too. After he said research using fetal tissue is unnecessary, Jen Gunter, an obstetrician-gynecologist, sharply criticized the GOP presidential candidate.

“As a neurosurgeon Dr. Ben Carson knows full well that fetal tissue is essential for medical research,” wrote Gunter, author of “The Preemie Primer,” a guide for parents of premature babies.

Carson, who is anti-abortion, said on Fox News that “the number one cause of death for black people is abortion” and he’s called the Affordable Care Act slavery.

“Obamacare is really, I think, the worst thing that has happened in this nation since slavery,” he said. “And it is — in a way — it is slavery, in a way. Because it is making all of us subservient to the government.”

On another issue, Carson is open to using military drone strikes on American soil to secure the border.

“You look at some of these caves and things out there one drone strike, boom, and they’re gone,” Carson told reporters near the Mexico border.

A few words from CityFella

D.T I owe you an apology you are not the dullest tool in the shed.

If Dr Carlson was in one of those classrooms in Oregon, he wouldn’t afraid of a Terrorist with ab assault weapon, He would encouraged to people to rush um. he would even risk his prized Cinderella Pencil Box!

Clueless was not just a movie.