The parents of an eleven-year-old boy who was driven to suicide by school bullies have published his heartbreaking goodbye in a bid to highlight the case.

Diego threw himself out of the fifth floor window at the family home in Villaverde on October 14th after complaining that he was unhappy at school.

But before he leapt to his death, the tormented youngster penned an anguished goodbye and left it next to the teddy he had had since babyhood.

“Daddy, Mummy…I hope that one day you will be able to hate me a little less. I can’t stand going to school and there is no other way to avoid it,” the boy wrote in the letter

He continued with a message to each of his family members. 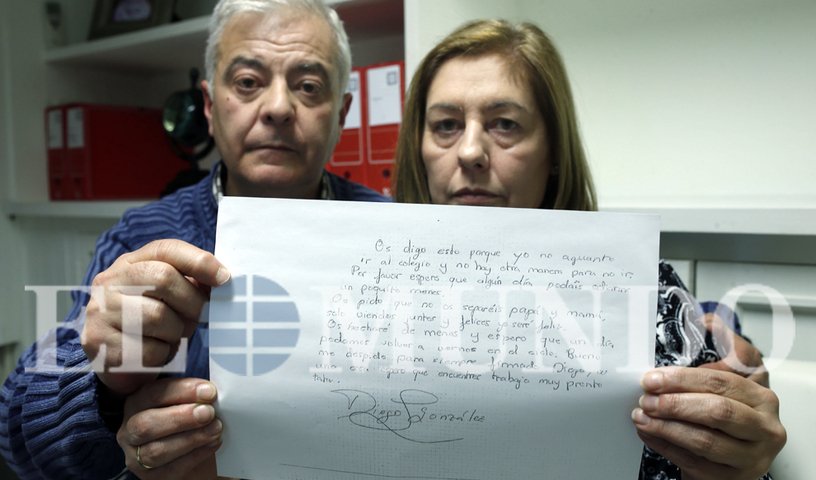 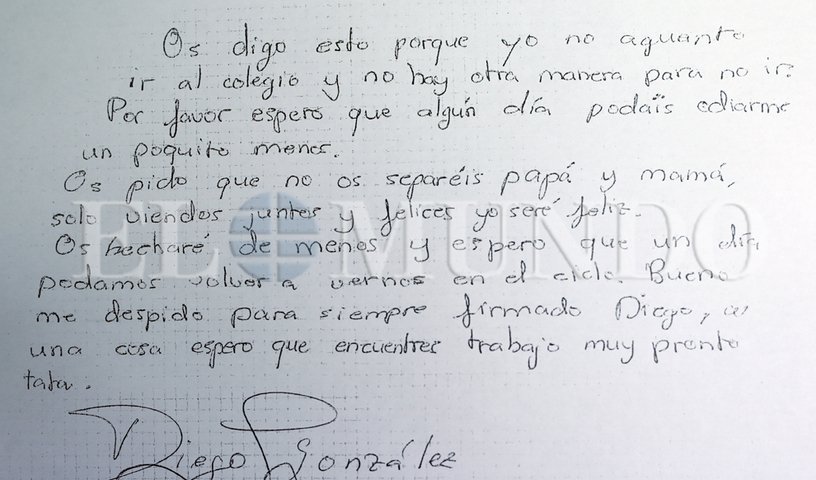 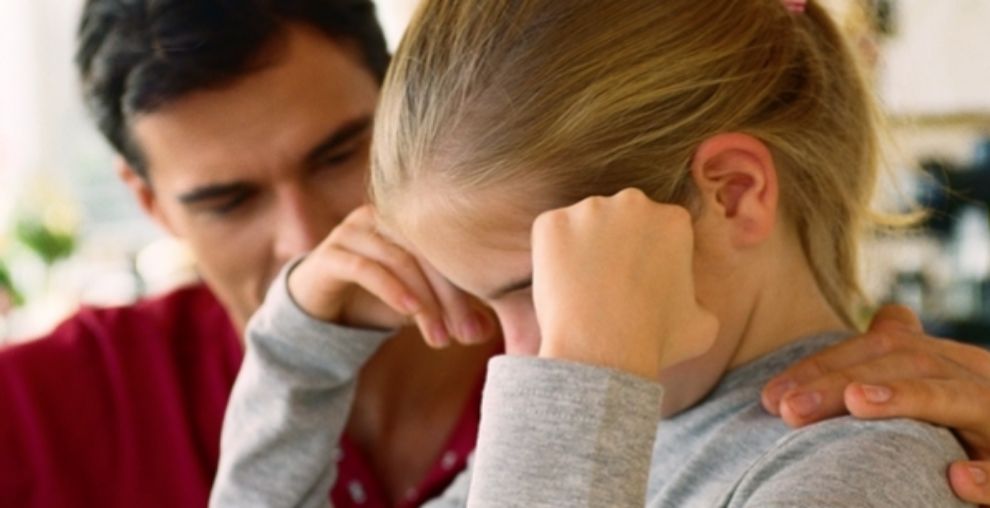 “Dad, you taught me to be a good person and to keep promises…Mum, you have taken care of me very well and shown me a lot of places…Grandpa, you have always been very generous to me and have looked out for me.”

And to his sister he wrote: “Tata, you have put up with a lot from me”.

Now his devastated parents have chosen to make public his final goodbye in an attempt to persuade authorities to launch a full probe into their son’s death.

They complain that the case has been shelved without allegations that their son was bullied to the point of despair being properly investigated.