There certain life events that haunt you.  Such is the case of 25 year old Kajieme Powell of St Louis.  The tragic event as most, was captured by a cell phone. 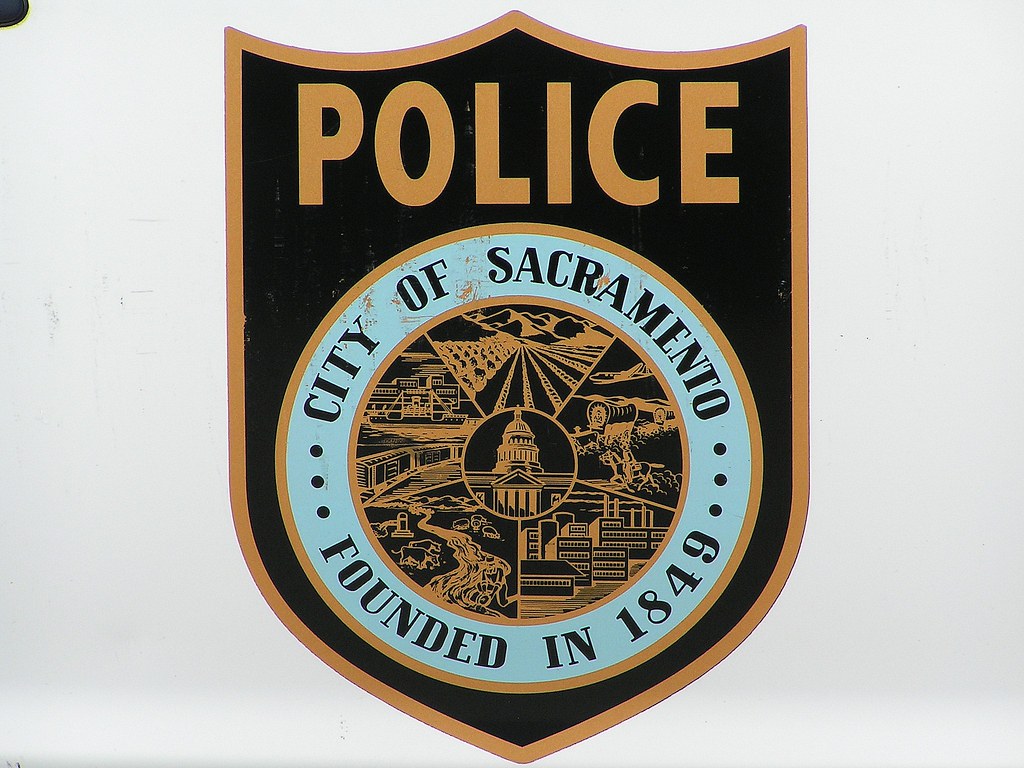 CNN replayed the store footage of Mr Powell in a convenience store and his taking two energy drinks and walking out the store.  His erratic behavior got the attention of passers by.   From the moment he left the store, he gave me impression he was suicidal.  Mr Powell didn’t stray from the store in fact he put the two unopened drinks on the curb near the store and waited.

Within moments, the Police arrived with their guns drawn.  Mr Powell walked towards the two officers  with a knife and  in a matter of seconds the 25 year old was dead.

St Louis is a few miles from Ferguson Missouri and the shooting took place 10 days after Michael Brown was killed in Ferguson.     No charges were filed against the officers.

Yesterday, Sacramento Police was called when a man with a knife was acting erratically at an apartment near Del Paso Blvd and Arden in North Sacramento.  Witnesses said he was waving a knife, one said he had a gun.    One witness , told KCRA the police tried to calm the man who was cussing at them. “They gave him plenty of opportunity”

The man turned towards  the officer an was killed.

If there are six officers with guns drawn and a single man with an four inch knife why Lethal Force?

If police have Tasers, why don’t they use those instead of deadly guns?

“What it comes down to is what the officer feels at the time,”. “If the officer is in fear for his life, he can use deadly force to thwart the threat.”

That means a cop could reach for a gun instead of a Taser if they feel truly threatened.

Police do, however, have some guidelines for when to shoot a suspect. For instance, research has shown that a suspect who comes within 21 feet of an officer can inflict harm before the cop has time to react (though some contest the validity of the “21-foot rule” in certain circumstances). So officers try to distance themselves from the suspect.

“They are taught to shoot at center mass (the upper torso) because that is the easiest target to hit,”

An officer typically wouldn’t have the time or skill to shoot at the arms or limbs of a “fast approaching threat,” he added. Police also commonly shoot several times since one or two shots may not stop a suspect.

An officer is only justified to shoot a fleeing suspect in a specific set of circumstances, according to experts who spoke to The New York Times.

The 1985 Supreme Court case Tennessee v. Garner narrowed the so-called Fleeing Felon Rule, which previously held that officers could use deadly force on a fleeing person suspected of a felony. Now, officers can’t shoot unarmed, non dangerous suspects out of concern that they may escape. Instead, police must believe the suspect will cause death or serious injury to the officer, other officers, or the public, if not apprehended.

Citizens unaware of the laws are outraged when police officers aren’t charged.

As many communities across the nation are looking for solutions,deadly force continues to be the policy for most law agencies.  Some police unions are resisting change as they feel alternative choices place their members at risk.

Alternatives to deadly force is overdue. Sacramento are you listening?

Something has to change.