Someone called the Dayton Ohio Police tuesday evening about a man pulling his pants down and WILDLY swinging on a stop sign.

“Spent” Who has a Cigarette?

The suspect then briefly passed out in a yard before getting up and walking away after he “violated” the van, according to witnesses statements.

The Police believed Thirty Five year old Michael William Henson was high when they picked him up.  He was charged with Public Indecency.  Not sure why they didn’t charge him for assaulting an innocent van?

I’m Good, Perhaps Some Counseling and a Hot Wash!

Police found the owner (owners name, make and model of the van withheld) and asked him if he witnessed the assault?  (not exactly) The owner said no.  The owner Fell to the ground and weeping uncontrollably. The officer attempting to comfort the owner telling him  It will be alright JUSTICE will be served!  (not really-but doesn’t it make good drama!)

(The lights are ALWAYS on!) 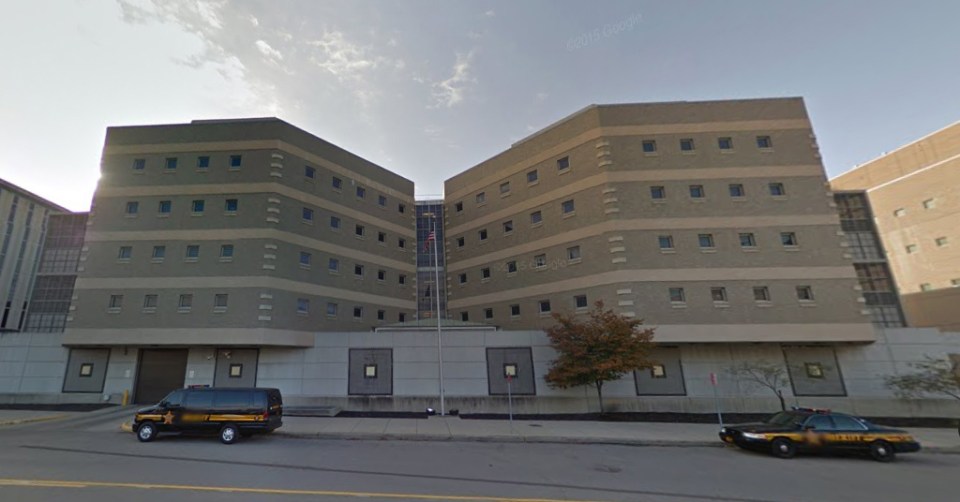 Henson is being held in the Montgomery County Jail (INN) on $2,500 bond.