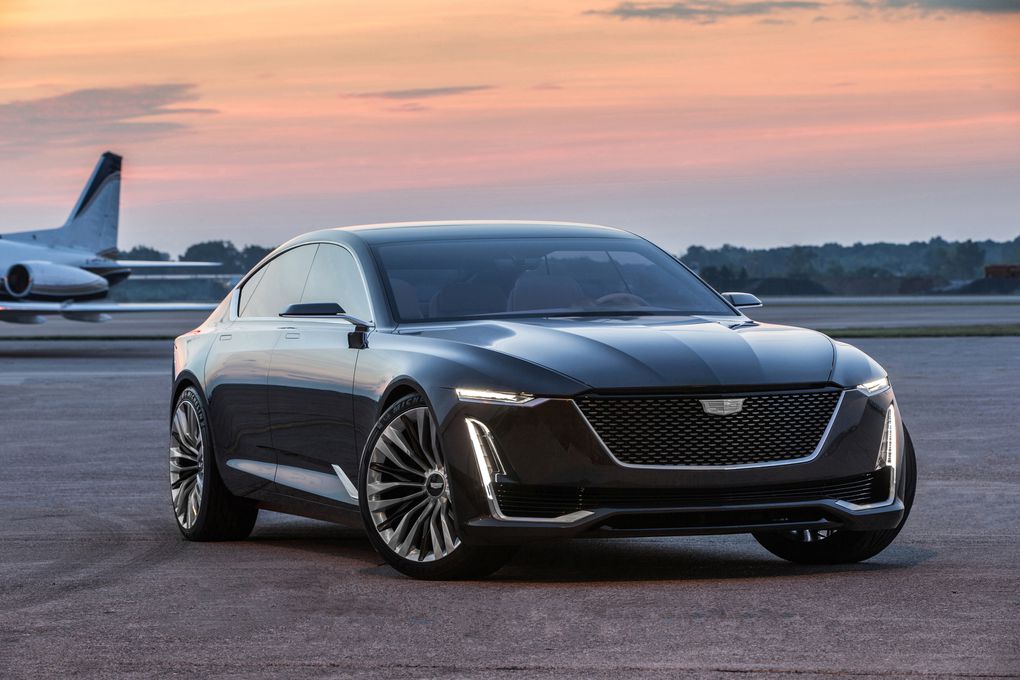 If your a person who reads Car magazines you know Cadillac is building drivers cars. Cars that out BM BMW, out Mercedes, Mercedes Benz.  The ATS-V and CTS-V have won rave reviews through the years.  The new CT6 has received positive notices.

The problem is few people are buying Caddies.  As Buick is rapidly shedding its Grandpa image,Cadillac struggles.   There are still a few new 2015 Cadillac on the lots.  In the Luxury segment, only Lincoln sells fewer vehicles than Cadillac.

Some of the problems may be traced to the popularity of crossovers. Cadillac has one, Audi and Mercedes Benz has three each. There are two crossovers in the pipeline,  next up like likely to be a seven passenger crossover to join the newly released XT-5.

Cadillac recently  unveiled the Escala “Spanish for scale” concept a vision for its new flagship sedan. It suggests a new direction for Cadillac.  The hard lines are softer, more fluid. 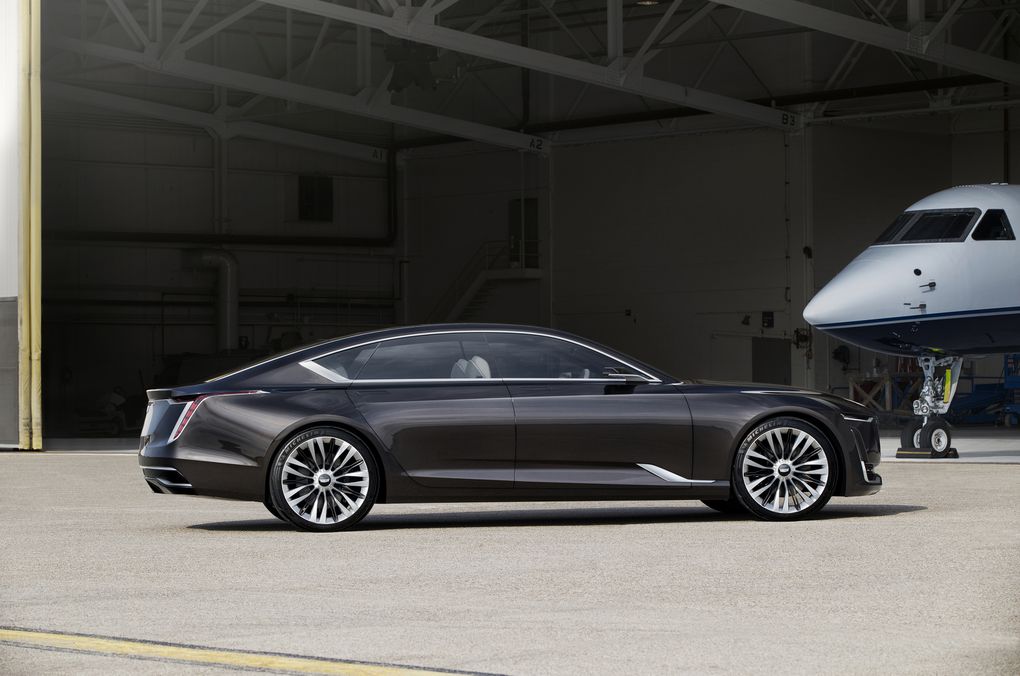 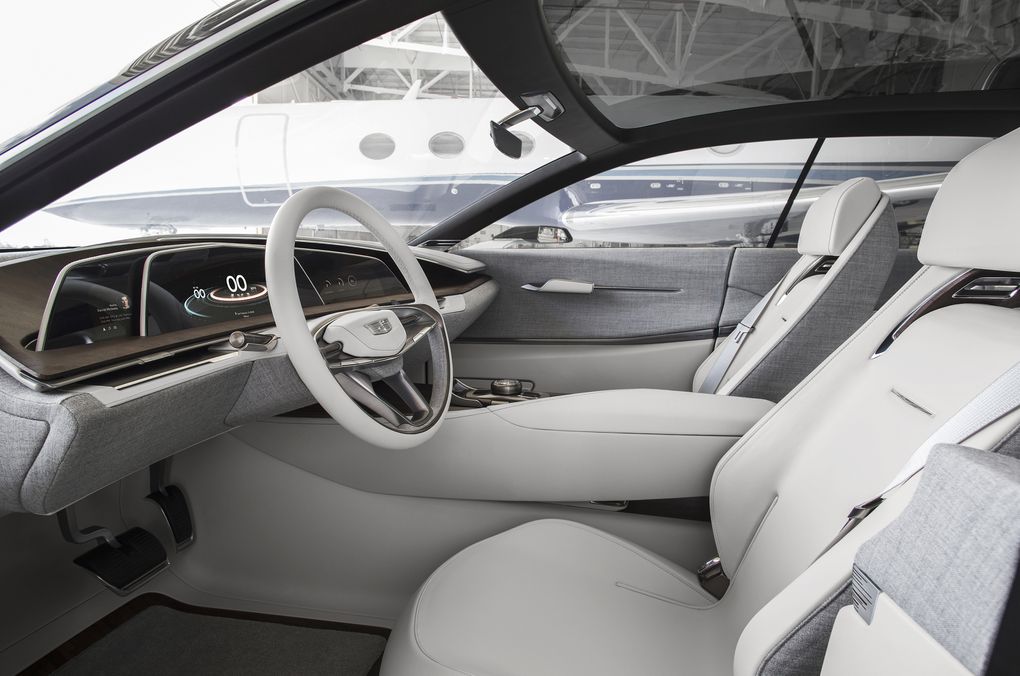 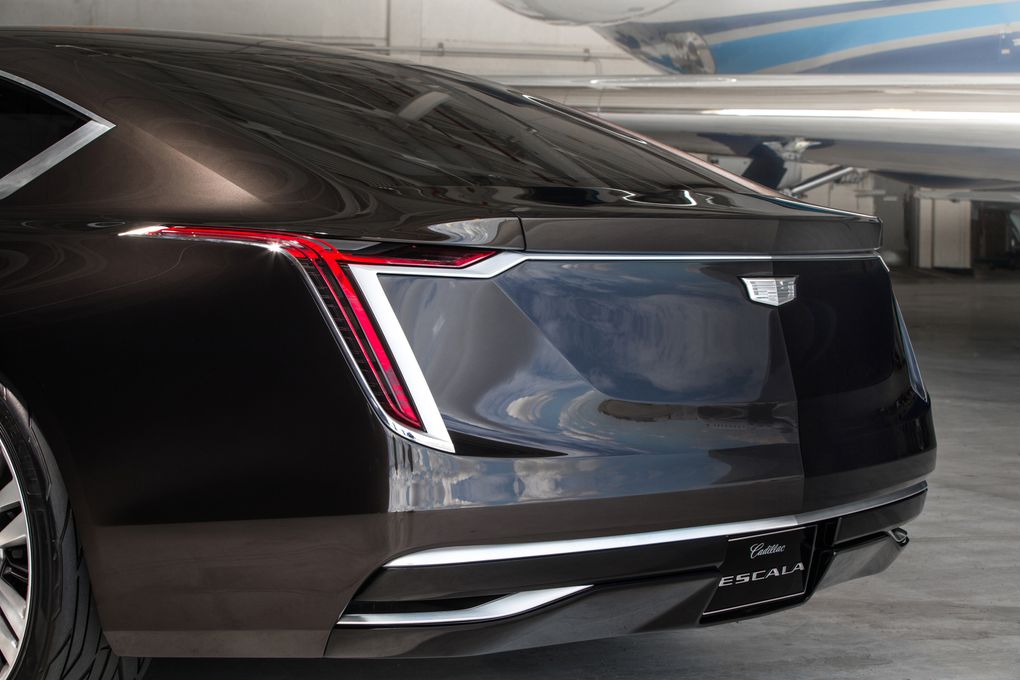 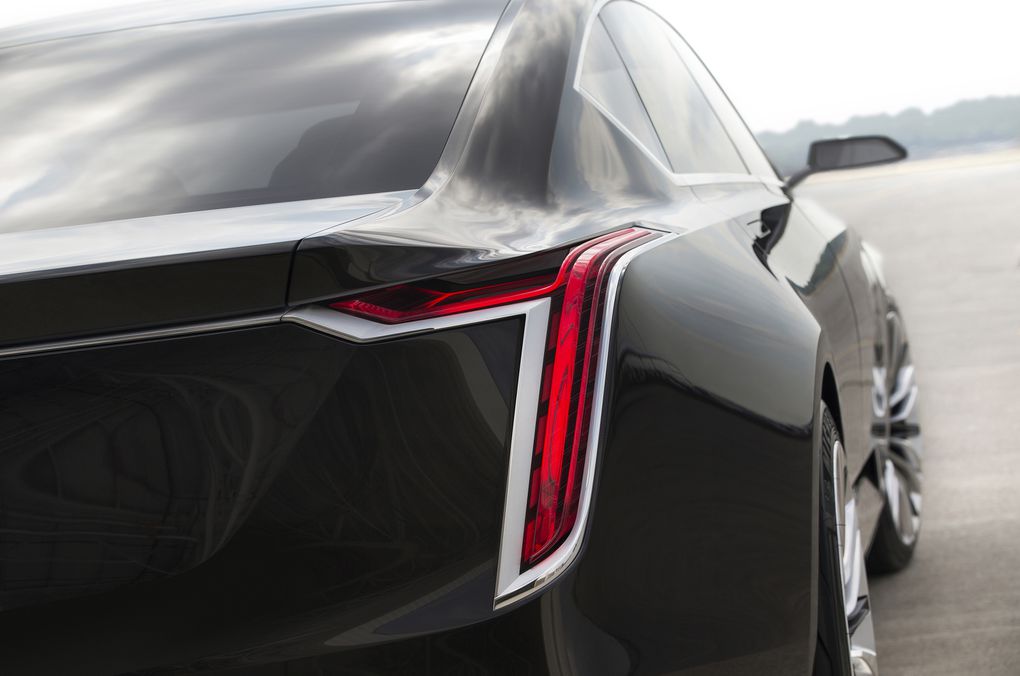 The Escala is the third redesign in recent times for  Cadillac. The billion dollar question will GM build it ?