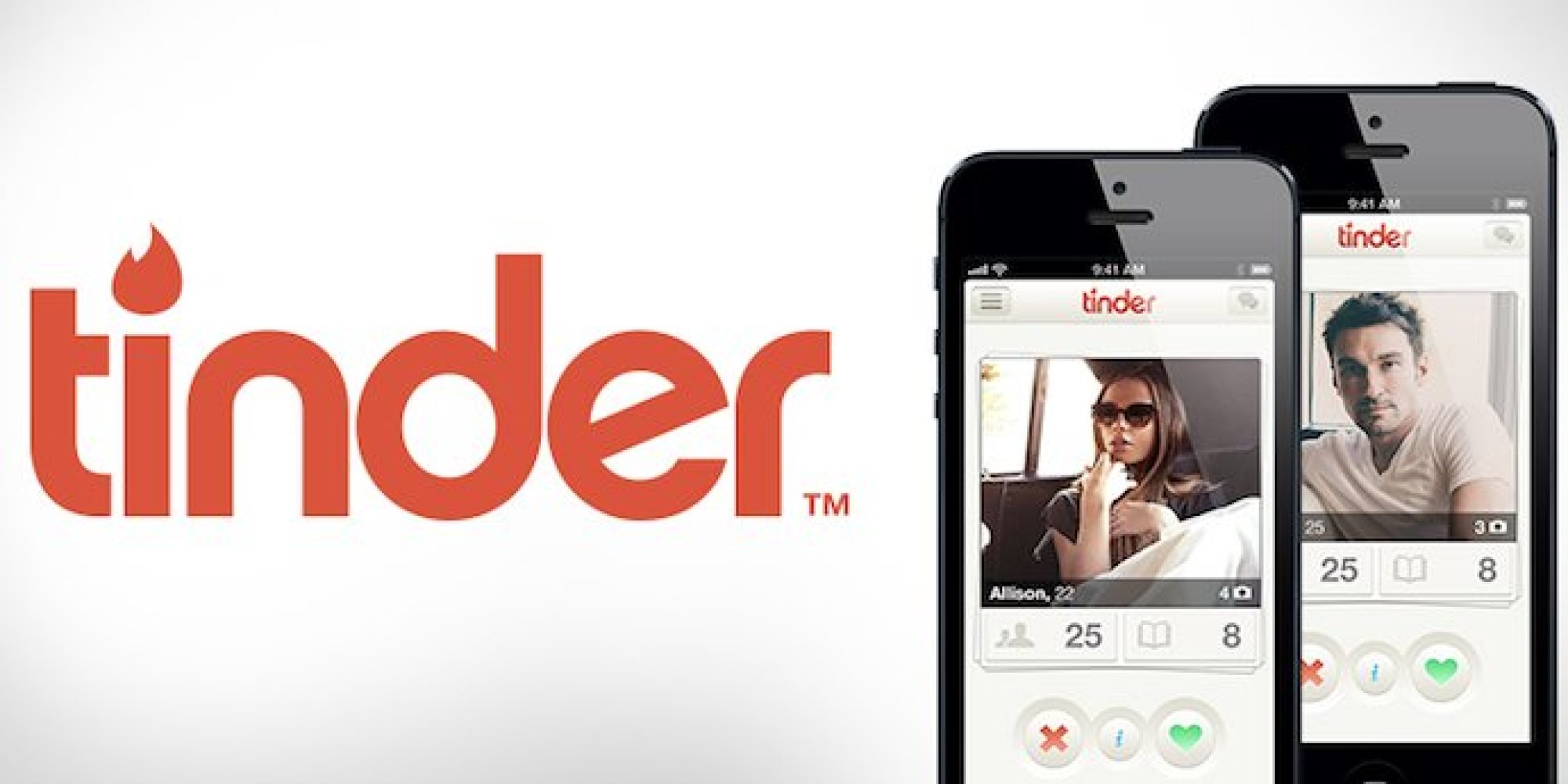 A man uses the Tinder dating app, which is how an Australia man met a woman he is now accused of murdering after she fell from his balcony on a date gone terribly wrong.

BY: JONATHAN PEARLMAN, THE TELEGRAPH

SYDNEY, Australia — A young woman became so afraid of her Tinder date that she climbed from a 14th floor balcony to escape him, plunging to her death, an Australian court has heard.

Gable Tostee, who is accused of killing 26-year-old Warriena Wright during a date arranged via the popular app, was recorded threatening to “chuck her” from his balcony shortly before she fell to her death.

A court in Australia heard that Tostee, 30, threatened and strangled Wright, a New Zealand tourist, after they met for the first time and went back to his apartment. Ms Wright allegedly fled to the balcony in fear and was attempting to escape by climbing down when she fell.

In a disturbing recording of the encounter that was found on Tostee’s phone, he could be heard saying: “You’re lucky I haven’t chucked you off my balcony you God damn psycho bitch. You’re not going to collect any belongings, you’re just going to walk out.”

The pair made contact six days earlier on the dating app and arranged to meet at a surf shop in a nightclub district near Tostee’s apartment in Surfers Paradise, a beachside resort in Queensland. They met in the evening of February 7, 2014, and bought beer before returning to Tostee’s apartment, where they were recorded talking about God, ninjas and the movie Forrest Gump.

Glen Cash, the prosecutor, told the Supreme Court in Brisbane that the pair drank and were intimate before an altercation occurred early on the Friday morning.

During the audio recording played to the court,Wright could be heard asking to leave several times but the pair continued to drink and talk.

At one point, she told him: “Are you going to f–ing untie me because I will f–ing destroy your jaw.”

He is heard to say: “I should have never given you so much to drink… You’re not going to collect any belongings, you’re just going to walk out. If you try to pull anything I’ll knock you out, I’ll knock you the f– out. Do you understand?”

Cash said the prosecution was not alleging Tostee had thrown or pushed Wright but that he threatened her and left her with no choice but to try to escape by climbing down from the locked balcony.

The case has attracted heavy media coverage in Australia and prompted police warnings to users of the dating app to be careful when arranging meetings with strangers.

Tostee has pleaded not guilty and denied strangling Wright, insisting that he restrained her in self-defence. His lawyer Saul Holt QC claimed that Wright, who was visiting Australia on a two week holiday, became violent and started throwing decorative rocks at him and hit him with a clamp from a telescope.

“What happened in this case is nothing like murder or manslaughter, it doesn’t fit,” Mr Holt said. “She is outside, he is inside and he has caused a locked door to be between the two of them.”

Gabriele Collyer-Wiedner, a retiree who lived in the apartment below Tostee’s, said she was woken by the sound of banging furniture at 2 a.m.

She said she looked out of her balcony to see a pair of feet as Ms Wright dangled from the balcony above.

“Legs came down and dangled in the air,” she told the court. “I froze there, then the body fell on my balcony railing. I screamed and somebody else screamed, I assumed it was her voice.”

After Wright’s fall to the driveway below, Tostee attempted to call his lawyer and then called his father.

“She kept beating me up and whatever,” he could be heard telling his father in the audio recording. “I forced her out onto the balcony and I think she might have jumped off.”