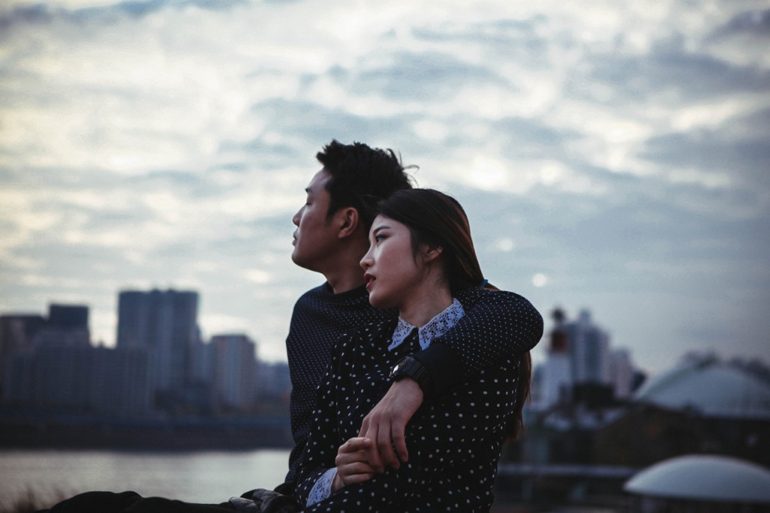 Our sex and relationships writer breaks it down

I’ve spent a lot of time trying to make relationships out of booty calls. Because all great relationships are built on a foundation of phenomenal sex and the occasional inside joke, right? (RIGHT?!) I mean, if you’re making me orgasm multiple times a week, why wouldn’t I want to keep you around long term and try to build a solid, lasting relationship with openness, honesty, and commitment. I can totally tell you’d be good at that while your head is between my legs…

Or so I though. Turns out, as I’m coming upon the crest of 30, just because he’s hot and his junk gets hard, doesn’t actually make him “boyfriend material.” Go figure. This may be the biggest lesson I’ve learned in my 20s. So what then does make a man a potential Mr. Right, versus a potential Mr. Right Now? And which of these two men do you want to be?

Click on the Link below for the rest of the story