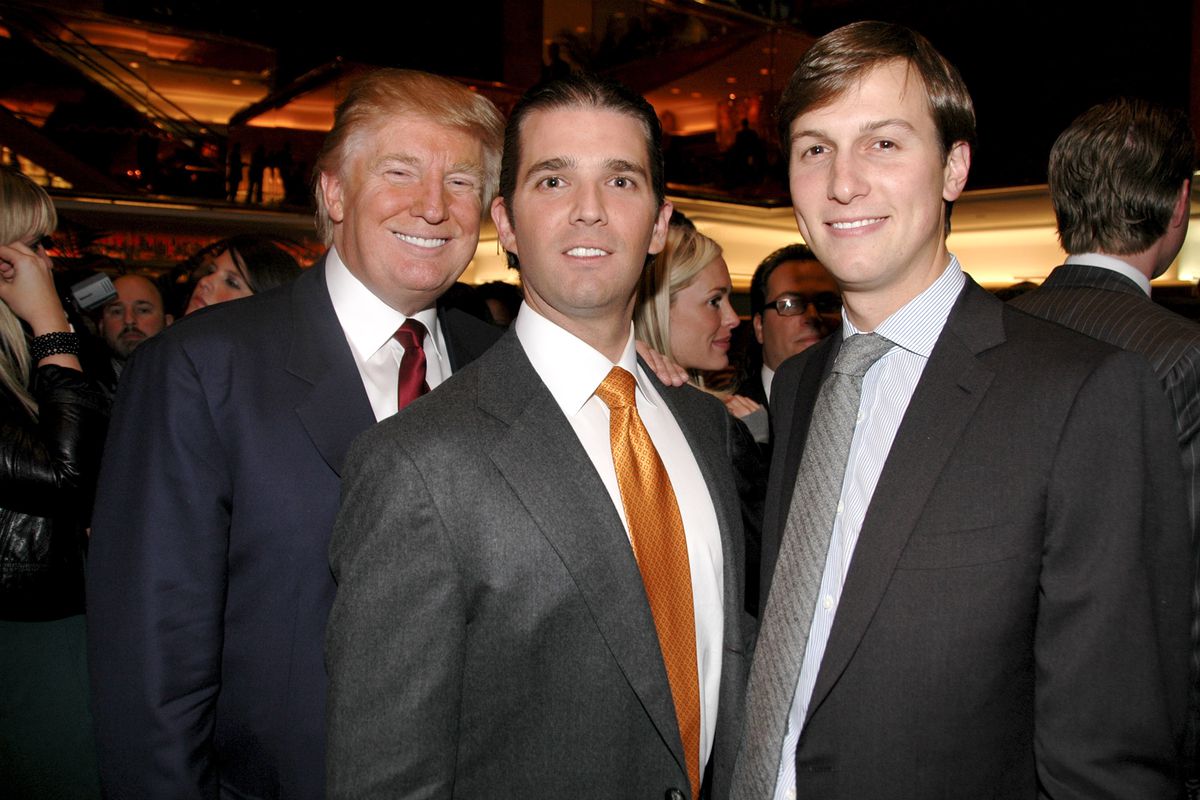 Trump first traveled to Moscow in the 1980s, to discuss renovating hotels there. After several bankruptcies made it hard to raise money in the United States for his high-end hotel and condominium projects since the 1990s, Trump, and later his children, traveled to Moscow to talk deals and attract buyers, according to interviews with people who have worked with Trump over the years and news accounts. They show far greater commercial ties between Trump and Russia than generally known.

Real estate brokers in New York, Florida and Dubai told USA TODAY in December that Trump properties still attract high-end buyers from Russia, as well as from other countries.

Back in 2008, Trump’s son Donald Trump Jr. told investors in Moscow that the Trump Organization had trademarked the Donald Trump name in Russia and planned to build housing and hotels in Moscow, St. Petersburg and Sochi, and to sell licenses to other developers, according to the Russian daily Kommersant.

Eric Trump Reportedly Bragged About Access to $100 Million in …

May 8, 2017 – Eric Trump Reportedly Bragged About Access to $100 Million in Russian Money. “We don’t rely on American banks. We have all the funding we ..

Jun 2, 2017 – Congressional investigators are seeking to determine whether President Trump’s son-in-law was vulnerable to Russian influence during and …