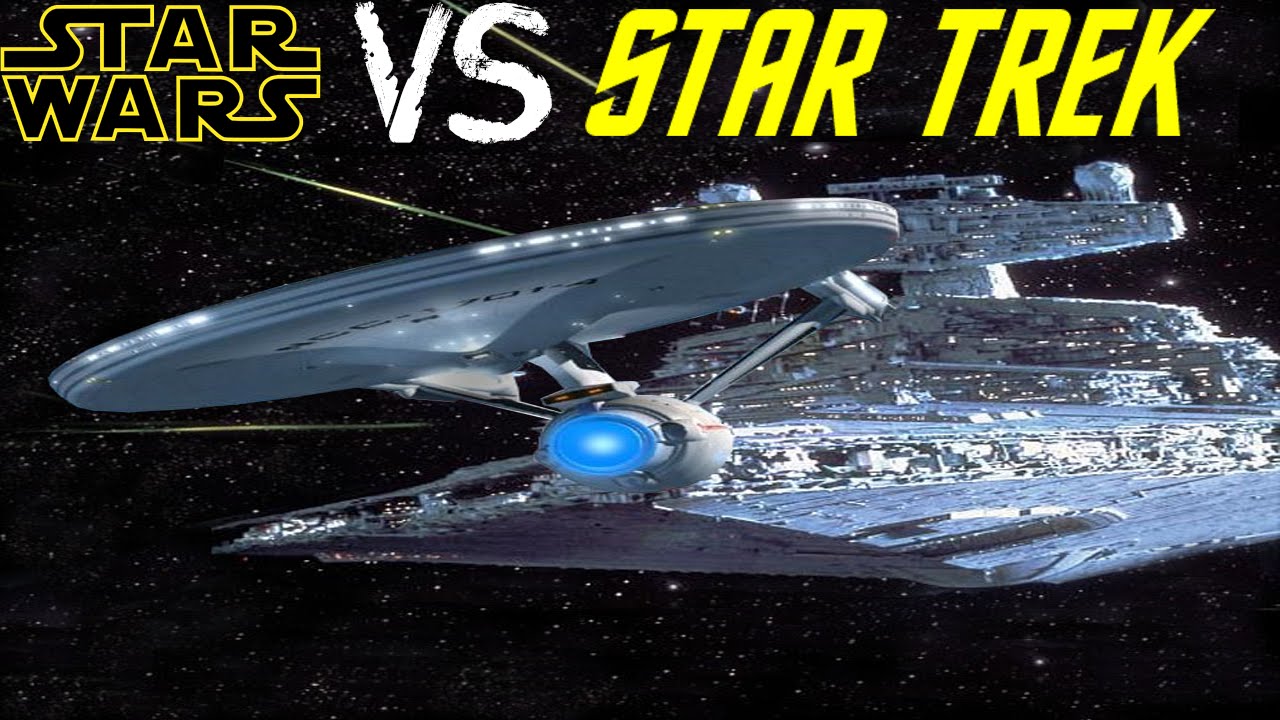 His roommate disagreed and as 23 year old Jerome Dewayne Whyte was returning to his charted territory (his bedroom) Warren told him ” “You’re just a trick.”

Those 3.1 words sent Whyte into hyperspace, and before you could say Princess Leia, Whyte shoved Warren to the floor and began choking the Tribbles out of him.   While being strangled, Warren “went in and out of consciousness.” Probably wishing he had a Phaser.

The Oklahoma City Police Force was not with Whyte.   He was arrested for assault and battery.  They found marijuana on him.   Apparently Whyte hasn’t mastered the Jedi mind trick. A routine computer check revealed he had warrants for bad checks and child abuse.

Whyte’s is residing at Oklahoma Country Jail. If he asks you which movie you prefer

Star Wars or Star Trek?  Tell him Terms of Endearment.