HAD an affair with her daughters husband !  Yes, Yess Yessssss

Her 33 year old son in law (soon to be EX) told her daughter of the affair!

Kathleen wants him to DIE!

She blames him for ruining her relationship with her daughter and she is beyond mad!

Someone is in denial

She drove to his Crestdale Street home and allegedly tossed several eggs at his residence and vehicles.

When the Palm Beach Gardens police arrived, they saw Mommy in law driving in circles in the front yard of the house while attempting to hit her former lover with her Mercedes.

I wanted to run him over and I wanted him to DIE!!! is what Kathleen told Police.

Davis is facing a charge of aggravated assault with a deadly weapon without intent to kill and was released from the Palm Beach County Jail on Sept. 22 after posting a $3,000 bond.

This sounds perfect for the ID channel 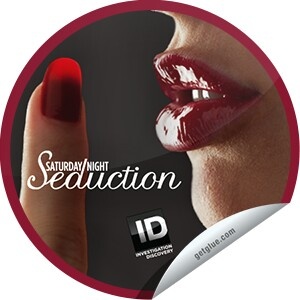 These are all lame, So will end here.