The R&B singer’s music and backstory took on a mythical quality when she disappeared from public view. Now a retrospective is retelling her story 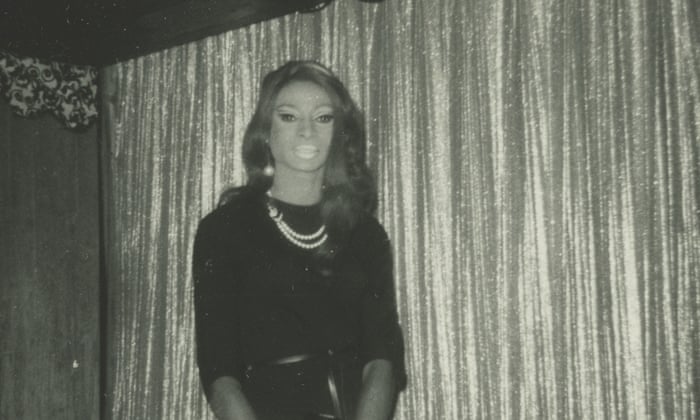 Anyone imagining the life of a black transgender woman in the American south of the 1950s and 60s may expect a world of taunts, misunderstanding and fear. Jackie Shane, who lived that life growing up in Nashville, claims she never experienced any of those things. “I’ve never had a problem, not once,” Shane says. “Even in school, the other kids accepted me. So did their parents. There was something about me that drew them.”

Years later, that something made Shane a highly improbable star, based on a deeply soulful singing voice, and a courtly presence, that drew interest from Motown and Atlantic Records, an invitation to appear on Ed Sullivan’s powerful TV variety show and talks with George Clinton about joining Parliament-Funkadelic. Her music from that period is getting a surprising second life through a compilation of blistering studio and live performances from the 60s compiled by the archival company Numero Group for the new set Any Other Way.

More than five decades ago Shane headlined clubs in her adopted town of Toronto while sporting full makeup, wigs and sequin tops. Her presentation didn’t stop her from performing on television, or from scoring a No 2 hit on Toronto radio with a cover of a soulful song of acceptance, Any Other Way.

The singer – who is now 77 – speaks with a preacher’s belief, filling her conversation with advice and entreaties to “ignore the lies of ignorant people” and to “live and let live”. Shane always knew she was a woman, though others didn’t always identify her as such. “At five years old, I would dress in a dress, hat, purse and high heels and go up and down the block – and enjoy it.”