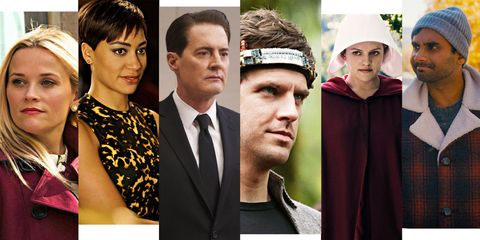 We had a lot of great TV last year, which helped mitigate what sometimes felt like a world gone mad (and about to burn). This year feels about the same, but luckily we still have great TV to watch (while it lasts anyway). While the year to come will bring some phenomenal new shows and the return of some of our favorite series, the first few months have delivered some incredible shows featuring breakout performances, genre twists and turns, and the return of some of our favorite characters. Here are the year’s best TV shows (so far).

Click on the Link below for the Full Story