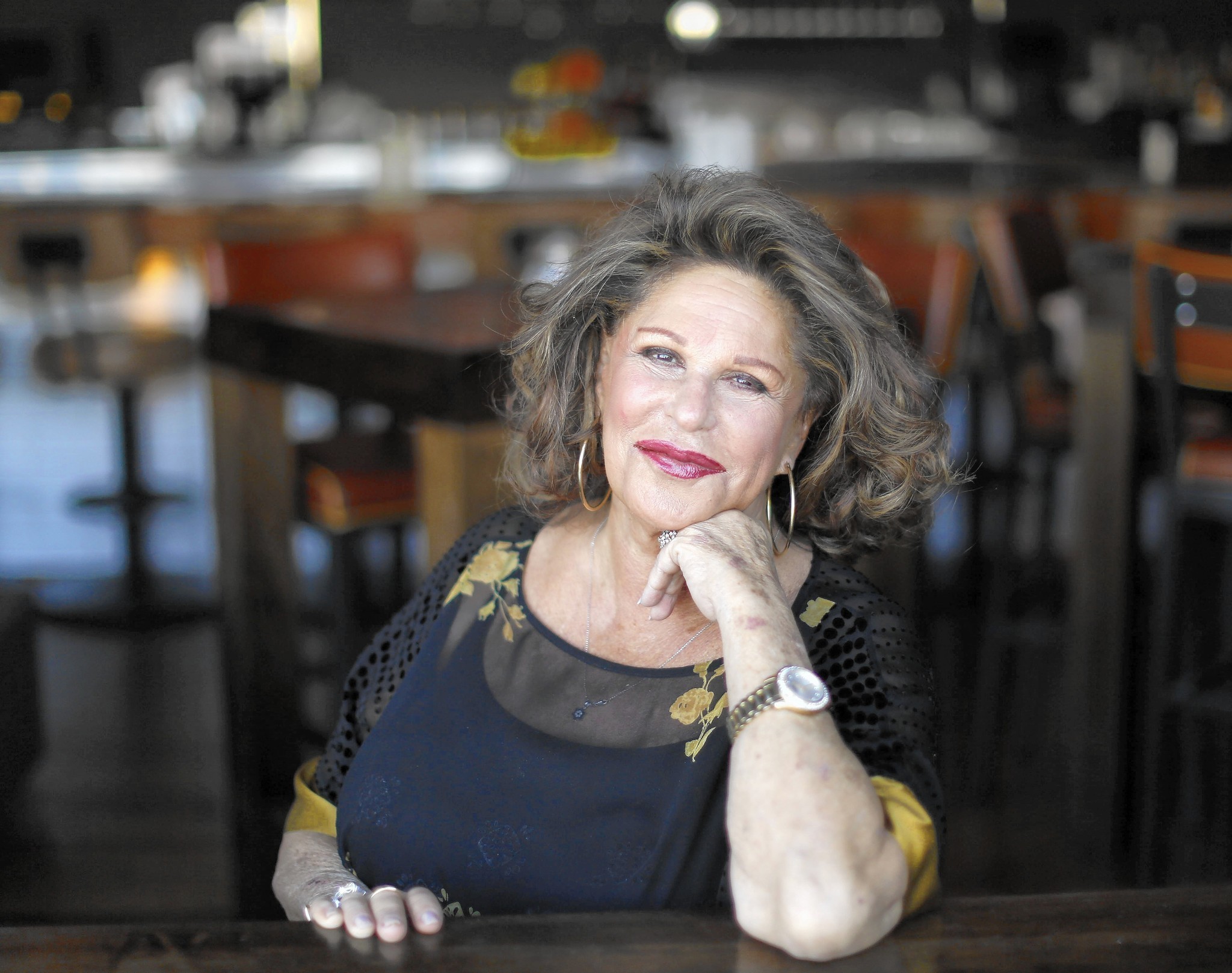 We luv hur!   She played Bette Midler’s mother in Beaches.   She is Sylvia Fine’s sister Frida on “The Nanny” and the wonderful  Maria Portokalos in My Big Fat Greek Wedding

On Christmas Eve, the 77 years old star was nabbed after filling her reusable bags with $180 groceries and not paying for them at a store in the San Fernando Valley.

She reportedly told Police she didn’t have any money.