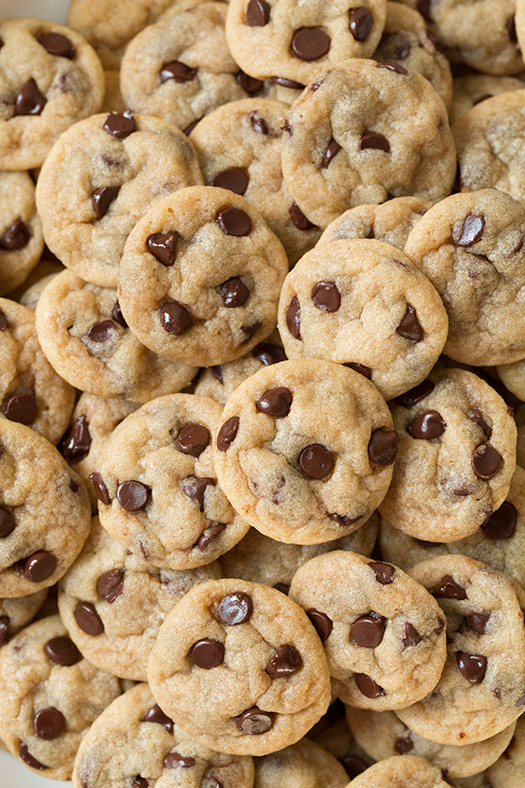 This is a public warning to all skinny people!

Big thick fleshy individuals are SERIOUS ABOUT THEIR FOOD!

Intelligent individuals wouldn’t put their hands in the mouth of an angry Pit Bull.

So when he went to the cookie jar….  (you know what happened?)

Richard was hot!  All of his favorite Chocolate Chip Cookies were gone and it didn’t help matters when he believed his girlfriend blew him off.  She couldn’t believe he was being so petty over a cookie and offered to replace the cookies.  She said she joked about “reviewing the surveillance cameras to see who ate the cookie.”     Richard wasn’t feeling it and came into the shower where she was and ripped the shower curtain down and punched her in the face.

She called the police

Richard is on house arrest and wearing a GPS monitor and has to say way from Baby.

Richard is no stranger to the police.  He’s been arrested for battery, fleeing and eluding, child abuse, driving with a suspended or revoked license, and violating probation.  He will be arraigned today in Florida.