With gasoline prices being what they are, one would question why would Kia bring a small hybrid to market, when Toyota can’t give the Prius away?    However, this is the same company that has just introduced the Kia Stinger at a time when the public are buying SUVs. 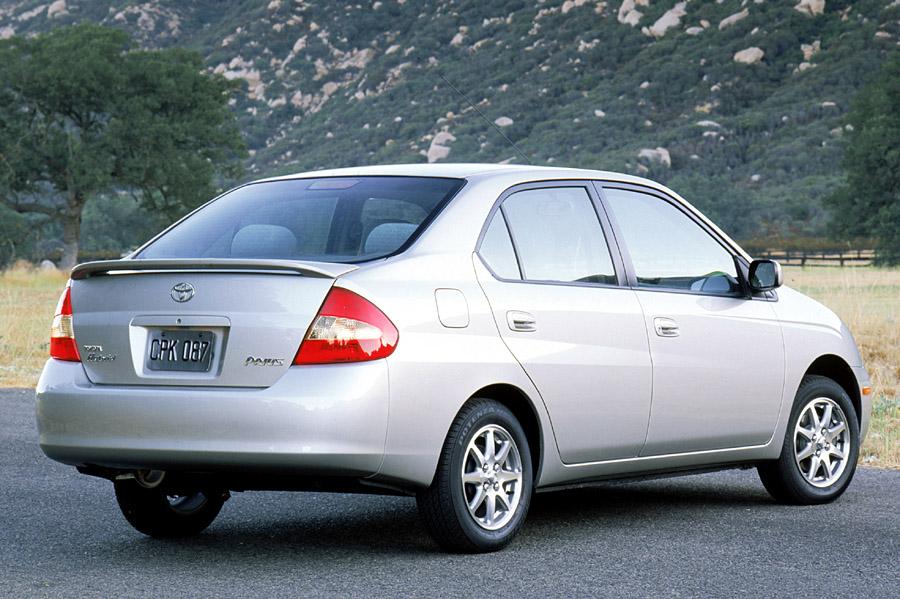 It was roomy, and very fuel efficient.   One week I commuted between Sacramento and San Francisco with a trip to Reno and Lake Tahoe.  I was impressed with the room, power and  fuel economy.   On one trip to San Francisco I ran completely out of gas on busy I-80 in Richmond and I was able to take the Hilltop exit and drive to the Chevron station on electric power, Very impressive.  Through the years, I have driven Prius with all those eccentricities the weird dashboards and joystick transmission levers’

The second and subsequent Prius’s were uniquely styled style inside and out.    Perhaps its a badge of honor for some owners, that says I care about the planet .  In the affluent areas on California its not usual seeing a Toyota Prius on every block.   The current Prius Prime is unattractive to my eye.   It looks like an overwrought 1960’s science project inside and out.

In contrast, the Kia Nero is modern and trendy, it looks like one of the small crossovers. a segment that is currently very hot.

The Genesis of this test.  A friend was returning to Sacramento from Sweden and asked if I would test the Nero for him.  He has owned four Toyota Prius’s and recently sold his Prius V.   The styling of the current Prius was too over the top for him and he wanted a small hybrid.

While the Prius screams hybrid, the Nero whispers, with one small hybrid badge in the lower right corner.    The styling is handsome, that suggests crossover.    Inside the whispering continues., the interior is well done, the fit and finish is excellent.

The Nero comes in four flavors , The Base FE, mid level LX, upper level EX and the top of the line Touring.    I briefly drove the Touring.  Standard with the Touring is Automatic Climate Control, Heated and Cooled Front Seats, Power Front Seats with Memory Control, Navigation, Leather Seats,  Sunroof, Heated Mirrors,  18 inch Alloy Wheels and a host of conveniences    Kia’s UVO interface is one of the best in the industry.  Its very intuitive and  response is very quick.. Unlike other systems there is a host of button and knobs.

Standard in all models is Apple Car Play and Android Auto. All have Independent suspensions and are powered by 1.6 liter 109 horsepower engine and 43 horsepower electric motor for a combined 139 hp with 241 pound feet of Torque.   The torque moves the Nero briskly off the line in the city.

All Nero’s come standard with 6 speed dual clutch transmission.  This is significant as most hybrids have a Continuous Variable Transmission (CVT) which by design are more fuel efficient but significantly nosier and slower reacting than a traditional transmission.

What is a CVT?

This design does away with gears entirely. Instead of two gears, there’s two pulleys connected by a belt. The engine turns one pulley, and the other one is connected to the rest of transmission to the wheels. The magic of CVT is that the size of the pulleys can change from small to large, and infinite sizes in between.

If you new to Big Man Rides,  I’m  6.4 and over 350 pounds. (soon to be under).   This giant had descent leg and hip room.  The head room was good with the Sunroof.   Anyone under six feet tall would find the back seat a good place to be.

I briefly drove the Touring.   Both the FE and Touring were quiet, and the electric steering was good.  I didn’t feel the shift between electric and gas.  The wider tires and the extra equipment (like the power leather seats) made in the Touring for enjoyable surroundings.  They say, its hard to return to the  farm after seeing Paris..  There is nearly ten thousand between the FE and the Touring .

I spent more time in the FE (which was a 2017).   The  transmission hunted quite a bit on the climb up the mountains on I-80.  It was the only time I experienced it.  It took the curves like a pro and despite the long 7000 feet climb and a full of equipment, we averaged 41 miles a gallon.  I was concerned about break feel on the long downhill portion of I-80, but not overly so.  While the FE handled the curves,   I think the Touring with its wider tires would have added a bit more fun.  Overall on the entire trip we averaged a very impressive 51mpg.

Storage in the Nero was fairly impressive.

One thing I didn’t like, which is becoming a trend in many cars is the absence of a spare tire.  There is room underneath the floor is large enough for a spare and a jack, but we shouldn’t pay for it.

The Kia Nero competitors.  Ford C-Max handles better, The Prius V is roomier.  None has the Kia 10 year warranty.     The Nero has a corporate twin, the Hyundai Ioniq is similar however it design is more sedan.

Consumer Reports says, the 2018 Kia Nero is the best built car in 2018.   Not just Hybrids or small cars, all cars .  Its score of 92 is one point above an eighty thousand dollar  Lexus.  Impressive, I think so.

My Swedish friend loved the Kia Nero, touring.  He loved the handling, the ride and the amenities.  However, he bought the ugly Prius Prime. I think he still needs to make the statement.   You shouldn’t.    The Prius is and will always be a good car.  I simply think the Nero is a better car.