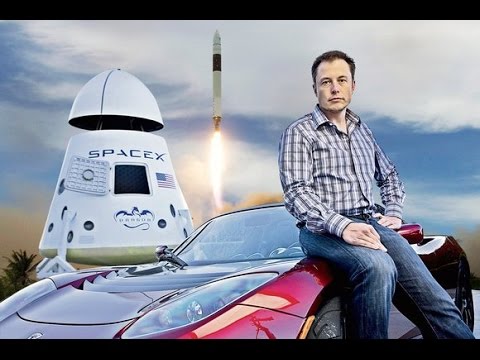 On Tuesday, the nation was temporarily distracted from the State of our union and watched the successful launch of Falcon Heavy, the world most powerful rocket from NASA’s Kennedy Space Center in Cape Canaveral, Florida.

Space Exploration Technologies Corp (Space X) wants the reduce the cost of space travel. One day it hopes transport humans to other planets.

The Founder and CEO of the company is Elon Musk is an immigrant from South Africa. He is also the CEO of Tesla, the company that single handedly made electric cars cool.  On the top of Falcon Heavy was a Tesla Roadster.

The 46 year old billionaire became a US Citizen in 2002