She wasn’t pleased, SHE WAS PISSED!

She and her boyfreind argued 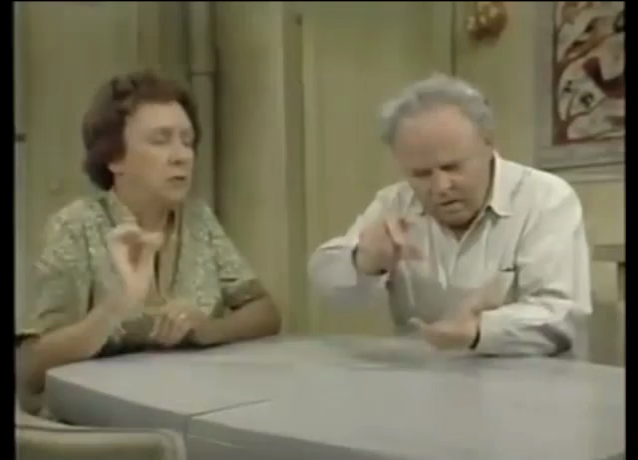 before she went to work.    At work Gayle said she was mad all day 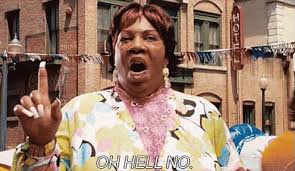 . When she came back for work she was STILL MAD.    When the boyfreind returns ,he tries to calm her down,then called her some mean names 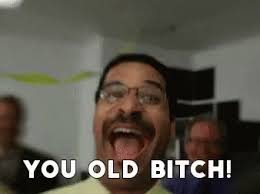 she attacks the boyfriend. Grabbing his arm and digging her nails and scratching him.     She lives the room and when she return she throws a phone 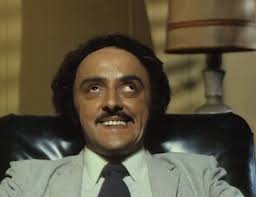 at home until she goes to court March 13.