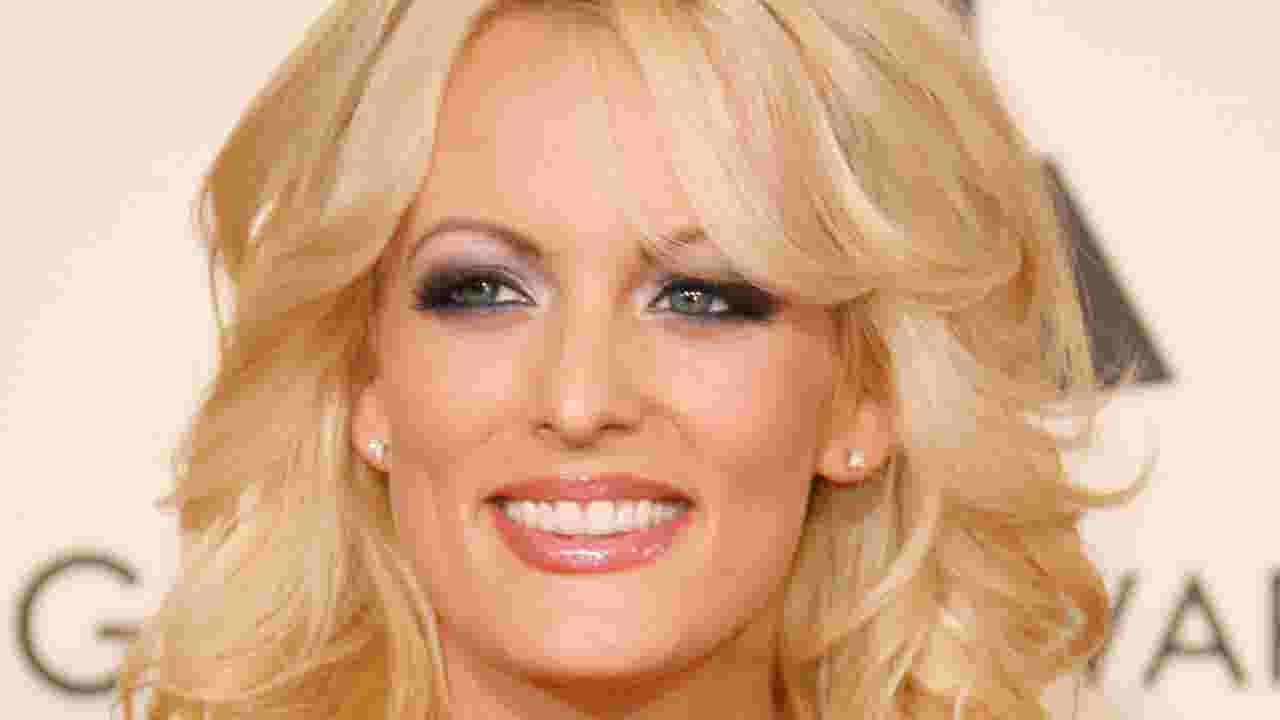 If American history has taught us one important lesson, it’s that sex scandals — in all their forms — can be more powerful than whispers of corruption when it comes to pushing a politician out of office.

While this isn’t always the case, it seems to be true more times than not. Blame it on the country’s puritanical roots, America’s obsession with private lives or the increasing intolerance for abusive men in positions of power. When one’s sex life becomes public knowledge, and it reflects poorly on that person’s character, it’s likely their days in office are numbered. This trend dates back centuries. As every Lin-Manuel Miranda fan knows, Secretary of the Treasury Alexander Hamilton had an affair while married. A journalist exposed him after he served in office, but he still had to issue a public apology, which reportedly harmed his reputation and future in politics. Then there’s Bill Clinton, who set a new standard of what the implications are when you lie about an affair under oath.

When news broke that adult film star Stephanie Clifford (whose stage name is Stormy Daniels) allegedly had an affair with President Donald Trump in 2006 while he was married to Melania Trump, gasps and glimmers of real hope arrived for many who are utterly exhausted by Trump’s misogyny, racism and bullying. Unlike the many would-be scandals that have followed Trump all the way into the Oval Office, Clifford has a real chance at thwarting Trump’s position of power.

Click on the Link below to Salon.com for the rest of the story