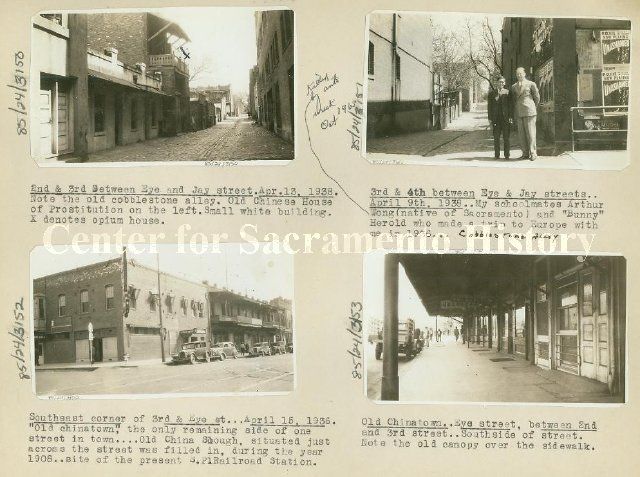 The Story is the same, individuals immigrating to the United States with the hope of having a better life.

Immigrants from China were unique, unlike other groups where families immigrated to the United States most of the Chinese immigrants were single males.  They were considered cheap labor, because these workers didn’t utilize hospitals and schools.  Chinese workers were often sought out because they would work for less.   At one point in California, Chinese men represented nearly a quarter of all wage earners in the state.

Some people believed Chinese workers  were taking jobs from white people.  Starting in the mid 1880’s there were laws created to exclude Chinese immigrants.  Communities throughout the west created statutes designed to drive out Chinese immigrants.   In 1882, President Arthur signed the Chinese Exclusion Act, this law prevented  immigration of Chinese laborers.

Shortly after the law passed some citizens took matters into their own hand to drive out Chinese immigrants.  Hundreds of Chinese were killed throughout the west.   The goal was to intimidate the Chinese so that they would return to China. With the law intact, many employers illegally hired Chinese workers.

In Sacramento, mysterious fires were set in Chinatown to drive them away.  Local newspapers wrote stories suggesting the Chinese brought disease to Sacramento.  Sacramento’s Chinatown was located on I Street between 2nd to Sixth Street.  The city was mostly successful in dismantling  Chinatown.  The Railyard covers most of what was  Chinatown.

Chinese immigrants played a major role in developing the Western United States, from the Intercontinental Railroad to Sacramento Valley Levees.   The Exclusion Act was remained law until its repeal in 1943.

This was an ugly period in America.  Lets hope we’ve learned from it.