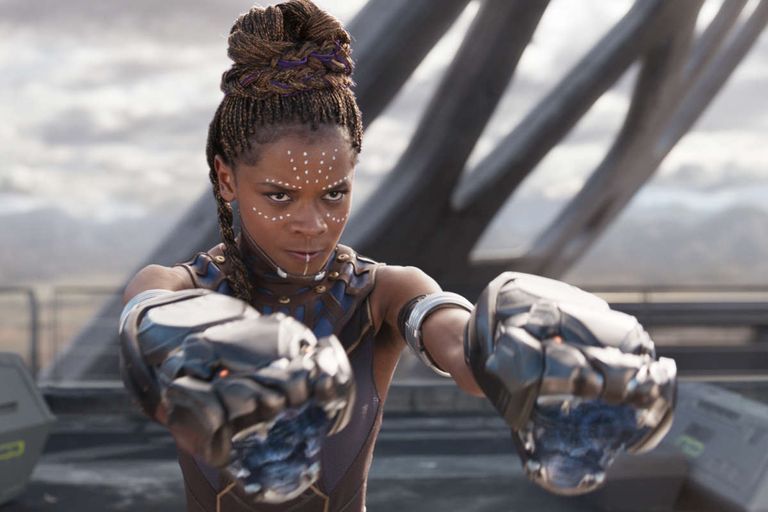 Black Panther is a worldwide box office and critical hit, so we all know Marvel is going to make sequels (yes, probably plural). According to director Ryan Coogler, one of those movies could focus on the women of Wakanda.

“Oh man,” Coogler said Thursday at the Cannes Film Festival when asked about the possibility of a spinoff film focusing on Wakanda’s badass ladies. “That would be amazing if the opportunity came up. They did it in the comic-book version.”

He went on to praise the women in the Black Panther cast, because credit where credit is due.

“We have these actresses who could easily carry their own movie,” he said, referencing some of the film’s female stars, like Lupita Nyong’o, Danai Gurira, and Letitia Wright. “Some of them have before!”

No kidding they could carry their own movies. Make this happen, please, Marvel. It sounds like Coogler would be more than down to helm the women of Wakanda project, considering one of his favorite parts of Black Panther is when the women are on their own for a while—you know, carrying the movie.

“That’s one of my favorite parts of the movie when I watched it, and I didn’t expect that,” Coogler said of the section after (SPOILER) T’Challa is thrown over a cliff to his apparent death by Killmonger and the action focuses on Nyong’o, Wright, and Angela Bassett’s characters taking charge.

“That part of the movie you feel like you’re watching something fresh and new,” Coogler continued. “That part of it was exciting.”

Clearly Coogler gets it. Now, if only he can convince the people who sign the checks at Marvel, we’ll be in business.