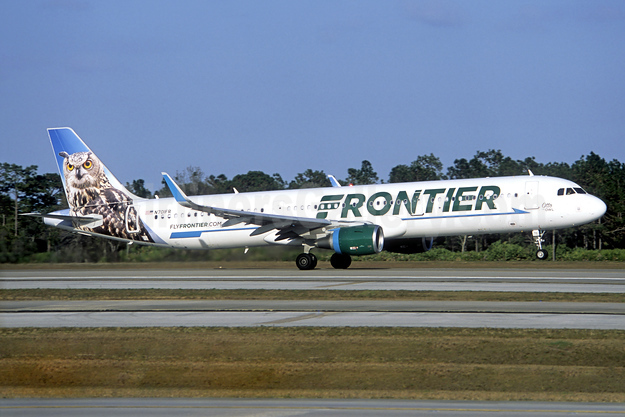 When Frontier left Sacramento, they were a discount Airline, similar to Southwest.

What is returning is a different airline an “Ultra Discount Carrier”  their fares are almost much lower than Southwest. The trade off is. Everything thing else is extra and they can add up quickly. Bring any backpack or carry on is $30. If you don’t prepay there could be a five to ten dollar surcharge. In fact you may find surcharges on anything isn’t paid for in advance.

Most people aren’t prepared for Spirit or Frontier. That’s why they along with Allegiant have the most customers complaints of nearly all the  other Airlines. Prepare yourself for non reclining hard seats. With small tray tables. If you over 5 10 Its gonna be tight. If you are a wide body. It could be complete agony as the seats are smaller. Frontier is bare bones. Its gonna be crowded and uncomfortable. However if you pack light and prepare yourself for angry co passengers. The low, low, low fares might be worth it.  I know someone who flys Frontier exclusively.  She understands the culture and takes advantage of the airlines super low prices.

This was my expericece in 2016 Click the Link Below for the full story.

Frontier is based in Denver, from Denver you can fly nearly anywhere in the country.