How ya gonna keep ’em down on the farm After they‘ve seen Paree was a popular song after World War 1.

With a many of the soldiers living in rural areas there was a concern that some wouldn’t want to return to life on the farm after seeing Paris. 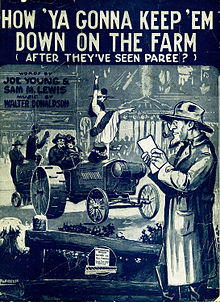 One hundred miles northeast of Dallas lies Paris Texas, a small city of 25,000. It was once a major Railroad Hub with seven rail companies .

In 97, Kevin Heubusch book “The New Rating Guide to Life in America’s Small Cities”, he said Paris was the best small town in Texas. 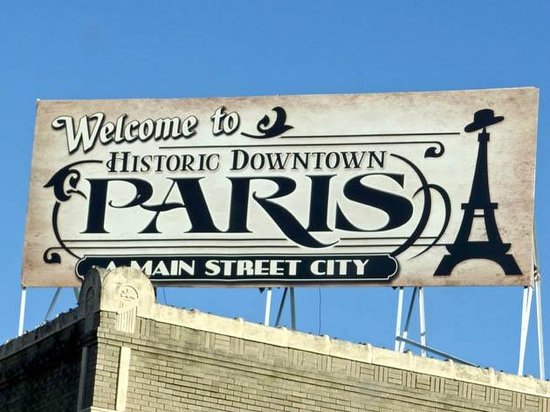 The city has quite a history. It was destroyed by fire several times.(that’s more than once👀)

It has a very contentious history with its black community.

St. Paul Baptist Church – Founded in 1867 by former slave Elijah Barnes, it was among independent black Baptist congregations which freedmen quickly set up after the Civil War. Most of them left the Southern Baptist Convention, creating their own associations. This is registered at the state and federal level as the second-oldest African-American Baptist church in the state.

There are many local attractions in around Paris. If your visiting the Dallas area , Paris might a good one day trip. And at the end of the day you CAN SAY, (wait for it)

You’ve been to Paris.