One wonders what Henry Ford, would think?  The car company bearing his name, will soon stop making cars.   With the exception of the Mustang (The Chinese love Mustangs) and a Chinese built Focus, that’s it.  Ford Motor Company will build Suv’s and Trucks.

Ford wasn’t the first.  Chrysler unofficially killed the car in 2016.  The first and only cars built and designed after Chrysler’s shotgun marriage to Fiat, the Dodge Dart and Chrysler 200 were officially put down in 2017.    The remaining cars, the Dodge Charger and Challenger along with the Chrysler 300 are still moving out of dealerships on a nearly 15 year old platform and should  live on until Fiat mergers with another company or Fiat derides to kill the Dodge, Chrysler and ironically Fiat (in America)   The Fiat, has to be the loneliest dealerships in America ,with one SUV that no one seems to be interested in.

Unlike Ford and Chrysler, GM will continue to build sedans but fewer of them.  They will eventually convert some of its car plants to build more profitable SUV and trucks.

Bentley has a SUV,  the Bentayga, Audi, BMW, Porsche and Mercedes are designing more SUV’s as you read this.  Ferrari, YES! FERRARI! will introduce an SUV in 2019! 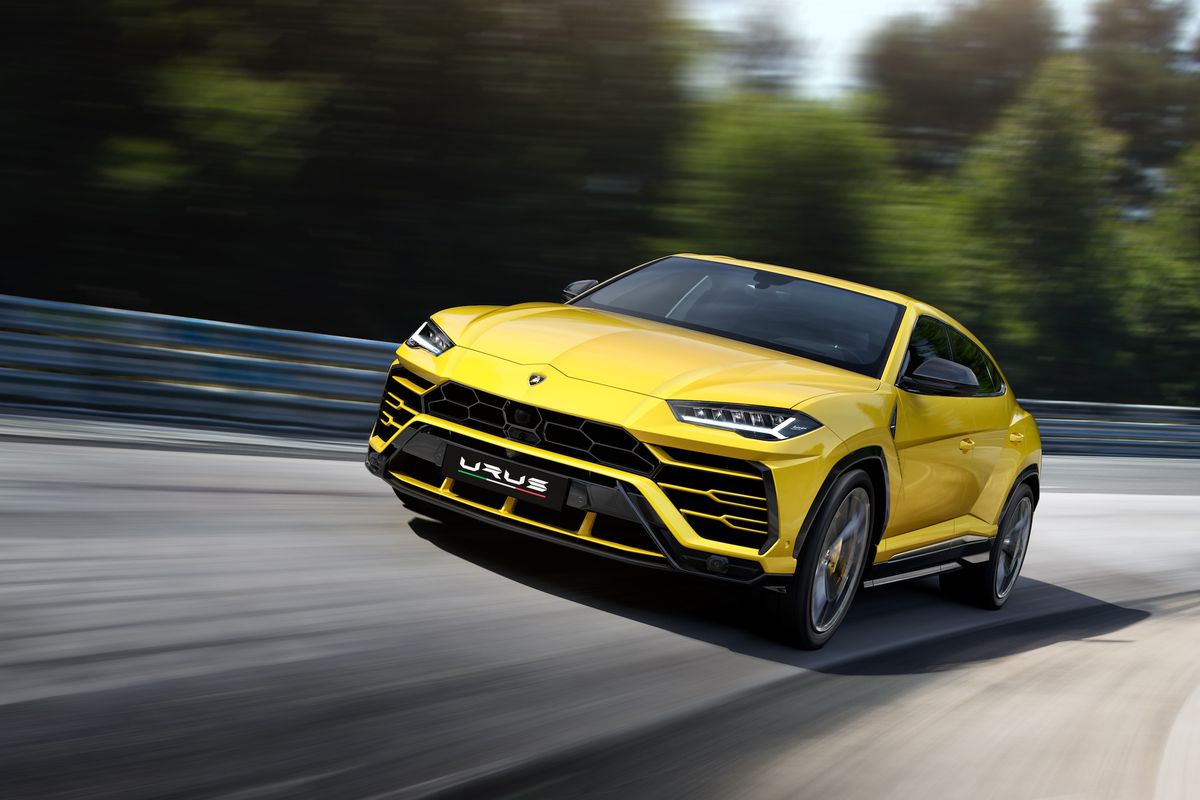 None of these gas robbing beasts are available with an manual transmission.

Manual transmission cars are rapidly disappearing from the landscape.   I’m one of the 3% of Americans purest, who still want to row their own gears.  I love the feel and control of a car with a manuel gearbox.   It’s an sensation you can’t get with an automatic.  One of the advantages of owning a stick in America. Your car will be one of last cars stolen from the shopping center parking lot.

3% means fewer automakers are building cars with manuel gearboxes.   They are available on compact and subcompact cars.  Toyota no longer offers a stick on its midsized Camry.   Mazda’s Model 6, has the stick on its base model only, meaning..if you want something with a sunroof and  a few other niceties, forgetabout it!   Only Honda’s Accord offers a manual gearbox on every model and engine, now if I could only get past that ugly nose.   With the exception of their Fuel Cell and Hybrid models. Honda is the only automaker that offers a stick on all of their cars.  .

I would like to blame the popularity of the SUV’s for the demise of the stick.  But there are other factors.     The manual shifting car was once the most fuel efficient, they were staples in Europe and other parts of the world.  Today with computer monitored 8, 9 and 10 speed automatics combined with  small displacement turbo charged engines, the manuals along with the V8 engine are in their last days.

the RISE of the Sports Utility Vehicle (SUV)

Some say, it’s about the height, they feel safer.  Others say its the utility,  they can buy cases of toilet paper at Costco. Since this is the vehicle of choice for many boring mortals, the thrill of driving is quickly dying.

Most of the successful SUV’s sold, are crossovers built on a car platform.  These are lighter, more nimble and more fuel efficient than truck based SUV’s   If your car junkie like me, who reads everything automotive,  you’ll notice few auto Journalist get excited about SUV’s .  Yes they, will say this SUV’s handles well, but there isn’t any excitement unless its an expensize and powerful European SUV.

With one or two exceptions, there isnt much passion for the SUV.   The Automotive press has a lot of love for cars like the Volkswagen Golf GTI and the Mazda Miata, and their ability to carve through the curves, they don’t share the same enthusiasm for the Volkswagen Tiguan or the Mazda CX9 Suv’s

If I had a large family and needed extra space, I would choose the Chrysler Pacifica or Honda Odyssey, Mini Van over any SUV. (YES, A MINIVAN!)  They drive about the same as SUV, and on average they have more room (especially the Pacifica, with those nifty seats that fold into the floor -now thats utility!)  they cost less to operate and they carry more stuff than SUV’s.

While cars wont totally fade, I predict the manual gearbox like CD players will be history by 2030

Your next, next car will be electric.  Many countries has chosen 2025 to limit the number of internal combustion vehicles sold in their respective counties  California, hopes to have five million emission free cars on the road by 2030.  China 7 million by 2025.  India says 30% of the cars sold must be emission free by 2030.