The image of George W handing Michelle B a piece of candy at John McCain’s funeral broke the net today.

I'd like to think that moments like this between W. Bush and Michelle Obama are what McCain was hoping for. pic.twitter.com/vYE3A46Ity 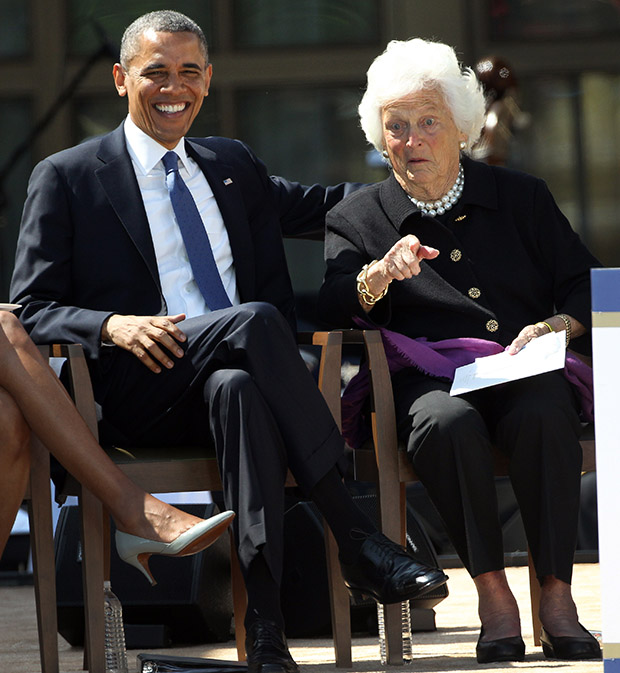 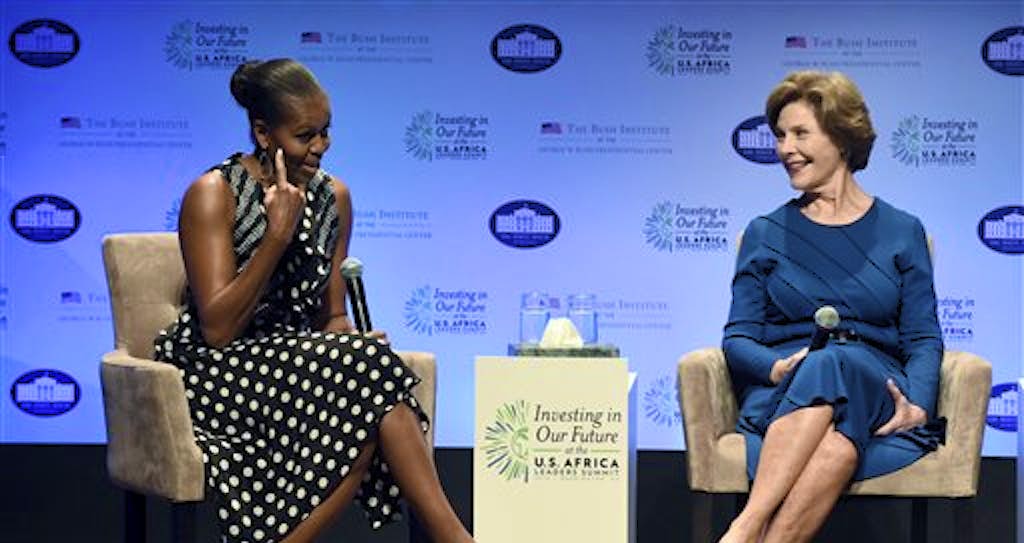 John McCain reportedly planned his funeral.  President Obama said, he was surprised by his invitation to speak.   Who knew the passing of hard candy would warm America’s heart.

At the funeral , his daughter Meghan, said “America was always Great” .   Images like these remind us.

After your death, we are still learning for you.   Thank you. Senator McCain!