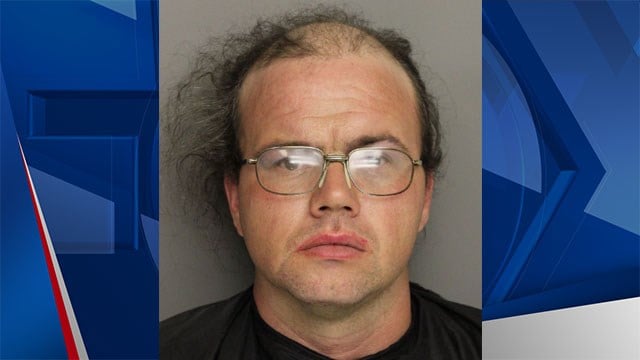 A lady in a restroom QT store in Greenville, South Carolina told the police she knocked on the stall door of a restroom and heard a males voice, but after peeking under stall and seeing women’s shoes all was right with the world.

Until, she saw a cell phone appear under the divider and then she called the law!

The law found 38 year old Shawn Thomas Hallett of Levelland Texas.  Mr Hallett ,was wearing a wig, make up ( lets hope it was the correct color pallet and foundation that’s so important when your trying to blend in.  In the ladies restroom. )  and women’s clothing ( no word on the designer).   On him ,was a cell phone with a video of the woman from the adjacent stall.

He was charged with voyeurism.

Its over 1300 miles away from Levelland Texas

“As the stocking turns”