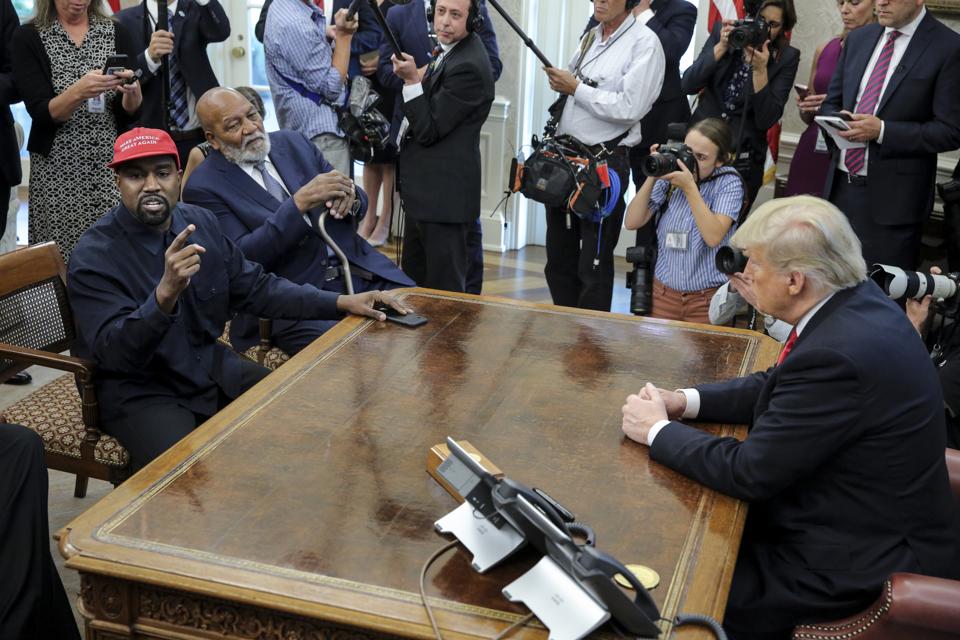 First things first!  Kanye !    I’m not gonna beat up on someone who is clearly going through things. One day is bi-polar and the next day he was misdiagnosed (not bi-polar).  After all this is America, he is allowed to worship anyone .  If there was a poll, I was say support for the Kanye-Trump love fest would be minus twenty per sent?

There are poor people who are reaching deep inside their pockets to donate money to  mega churches so that the Preacher or Pastor can buy a Private Jet or Rolls Royce, so who are we to judge.  Now,Brown’s support of the prez, confounds me, but this is America!

Brown and West, black men in the oval office.  This photo opt ,wasn’t for African Americans. ITS THE MIDTERMS.  The pic’s were  for the President’s base.  See, black people love me !  Did yo see him?   You saw him, right!  “I thought Kanye was gonna do me ,right there in the oval office.” 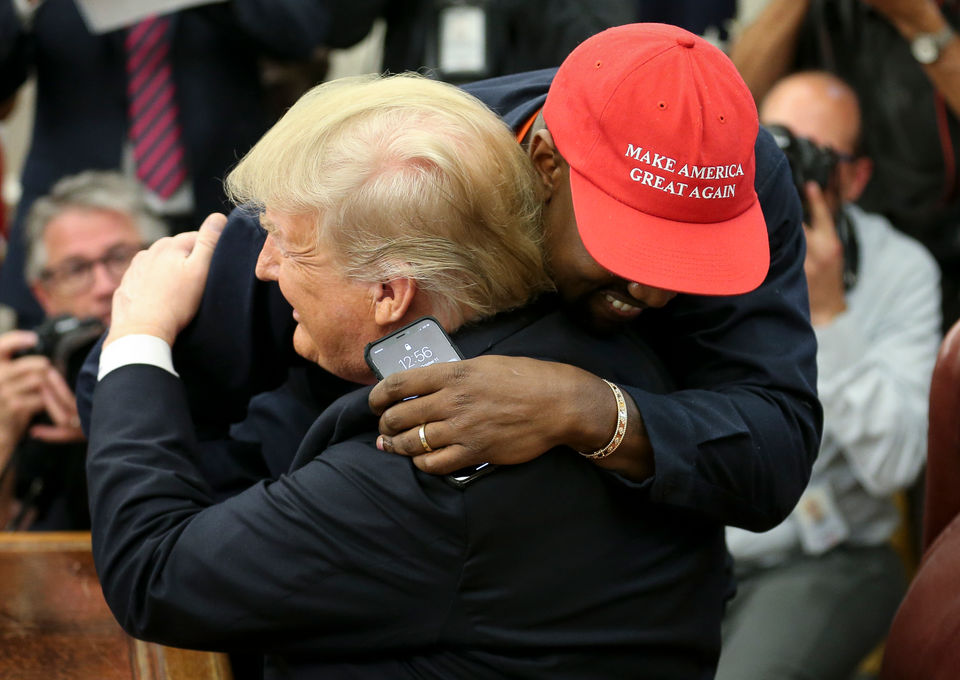 If your looking for logic try Pokemon!  Misty and Mimikyu would know to invite leaders from Chicago and Pikachu would acknowledged those people effected by Hurricane Michael.

If there is a bright side.   Kanye made history yesterday.  (Yes, he did)

He is  the first person to publicly say “motherfucker” in the president’s office.