Earlier this week in an ABC interview by Tom Llamas.  Melania Trump explained how her experience being bullied led in part to her “Be Best” initiative.

“I could say that I’m the most bullied person in the world,”

She corrected herself,  “One of them “If you really see what people are saying about me.” 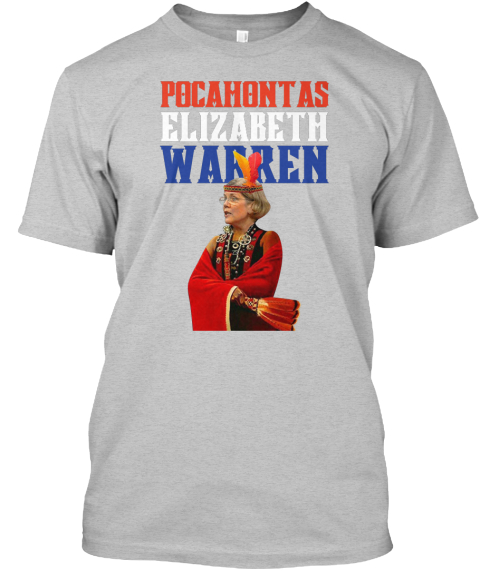 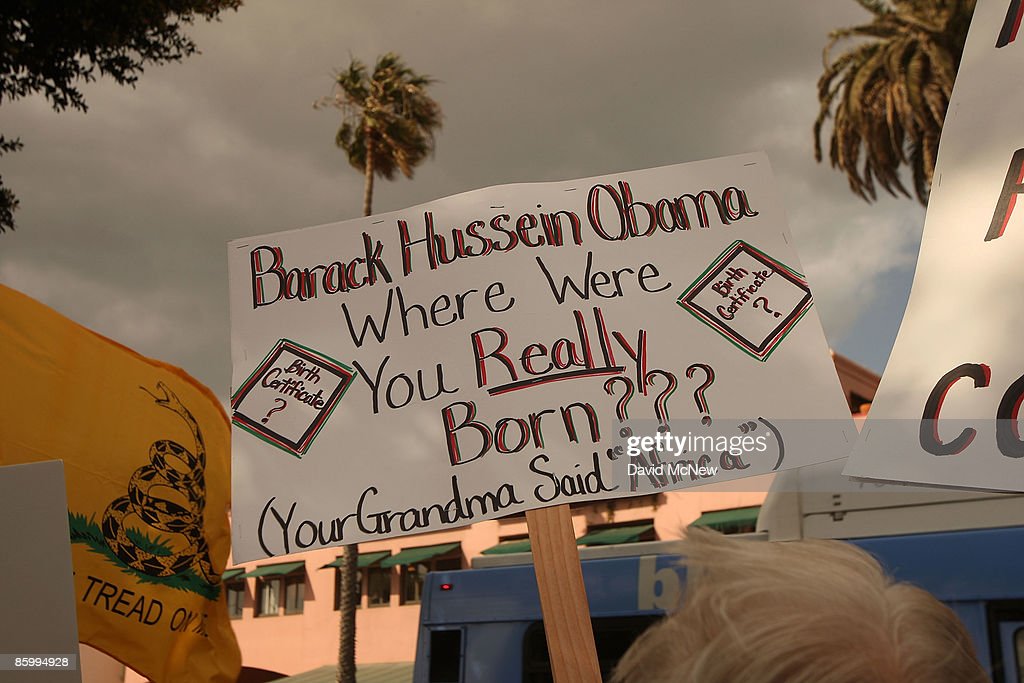