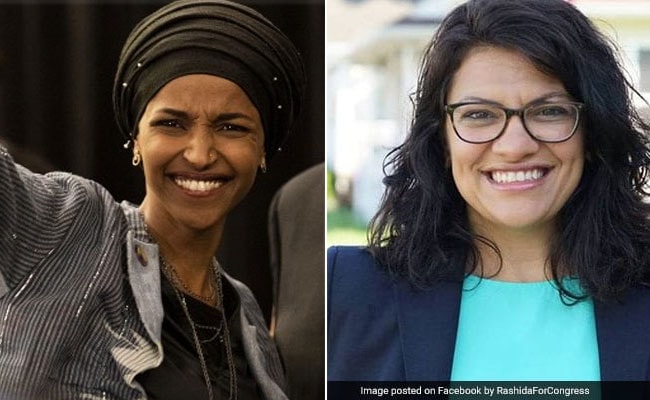 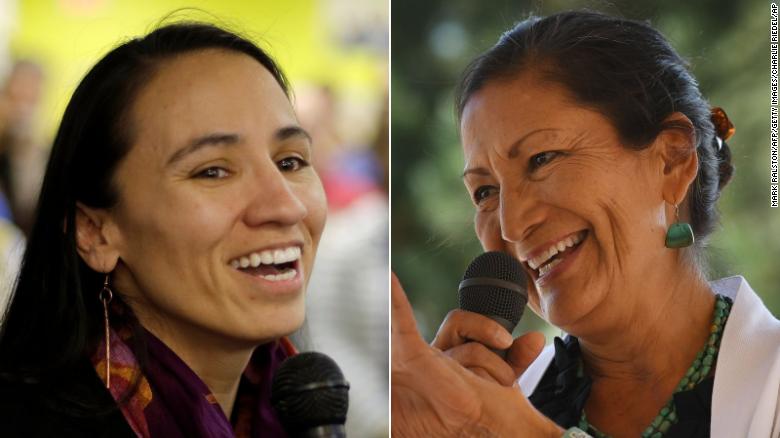 There comes a point when Millions of women and Independents who voted to Donald Trump in 2016 voted with the Democrats last night taking over the House.  Voters under 40 overwhelmingly voted Democratic.

Tennessee voters elected its first woman to the US Senate Marsha Blackburn(R).   With the ballots still being counted, either Krysten Sinema(D) or Martha McSally(R) will be Arizona’s first female US Senator.

Veronica Escobar(D) and Sylvia Garcia(D) are the first Hispanic women elected to Congress from Texas.

Never in the history in the United States, has their been more women election to office.  With the ballots being counted in several States, anywhere between 120 to 127 women will be in the next Congress.

Trumps unchecked, unquestioned administration ends in 2019.  No one expects his erratic behavior to end.  There will be gridlock.  He could shut down the government after a childlike temper tantrum. The midnight Tweets will continue as well as the personal attacks. This is his DNA.  This year he will have to answer to women.  In fact, more elected men will.

Today , For the first time during his administration, Americans can exhale.