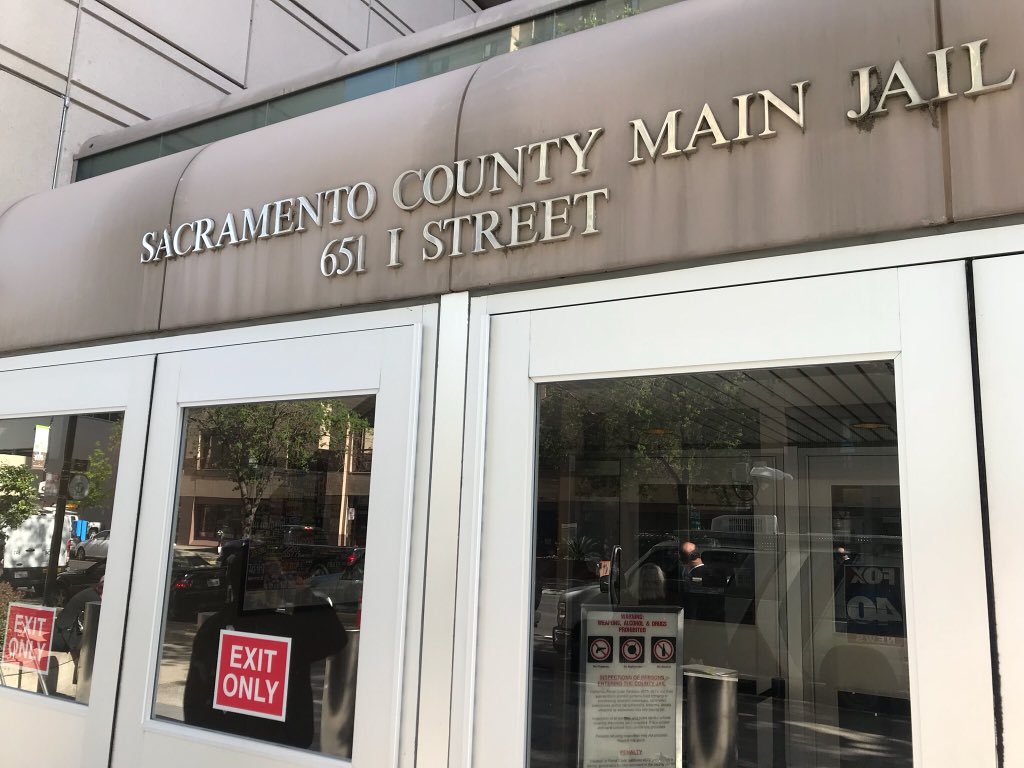 Data collected by the Board of State and Community Corrections and analyzed by Sacramento News and Review shows that Sacramento County’s aging jails are glutted with people who are presumed innocent. Through the first six months of this year, 58 percent of the approximately 1,800 people in county lockup on a daily basis had yet to be sentenced. That percentage has remained static for more than two years.

People who are released without charges still spent an average of 32.5 days in jail, the review found. Those who had their cases dismissed in court averaged more than 39 days in custody.