I could go on for hours about the Pot’s (President Trump) racists comment for hours, but you and I don’t have that kind of time.

Racism in any form is unacceptable. Freshman, Congresswoman, Iihan Omar, the first Somali American elected to the house.  Her anti-semitic comments are not welcome. as she represents all Americans in her district.

Speaker of the house, Nancy Pelosi called on her to apologize.

On Tuesday, Pot said Omar should resign or be barred from serving on congressional committees as punishment for her remarks on Israel.   Pot’s Vice President, said Omar’s apology was inadequate

Nancy Pelosi dismissed the GOP calls for Omar’s punishment.  She said the GOP was not coming from a place with clean hands.   She reminded a reporter from CNN of Pot’s anti-Semitic comments and said:

“I think the administration owes a public apology for some of the things that were said there. As I heard the president speaking this morning, all that was going through my mind was “Jew-S-A, Jew-S-A” at his rallies that he never distanced himself from. They shouldn’t go down this path, they do not have clean hands.”

Yesterday, Omar responded to Pot, accusing him of “trafficking” in hate and intolerance. 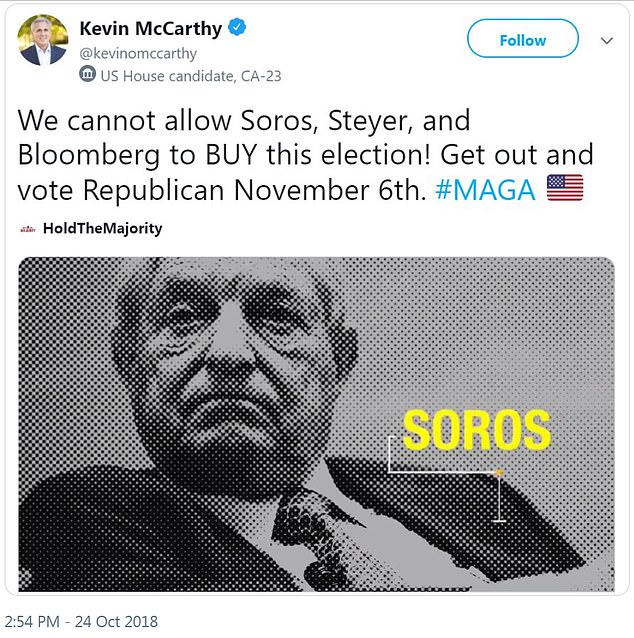 It invoked a stereotype about the Jewish faith that has long been considered to be an anti-Semitic dog whistle popular among the alt-right, and it’s a tactic that the president himself was accused of employing in his 2016 campaign