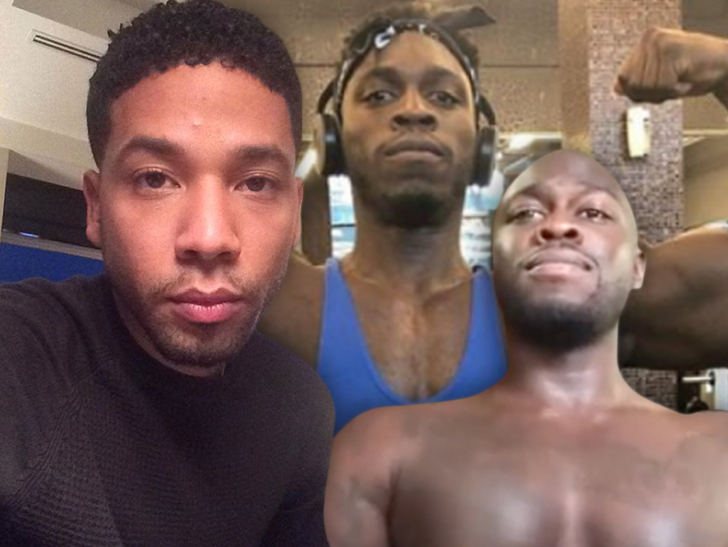 The strange case of the “Empire” star Jussie Smollett took another turn this weekend with the police in Chicago saying the investigation’s trajectory had changed amid news media reports that detectives were reviewing whether the attack Smollett reported late last month had been a hoax.

The announcement came after investigators released two men — brothers who know Smollett — without charging them after having identified them as potential suspects on Friday. At least one of them had appeared on “Empire,” and Smollett, through his lawyers, has acknowledged hiring one of the men as a personal trainer.

Several news outlets, including CNN, reported that law enforcement sources unnamed in the news item said the brothers had told investigators they were paid to take part in a hoax.

On Sunday, Anthony Guglielmi, the chief spokesman for the Chicago Police Department, reported the latest official developments in a Twitter post.

Case Update: Due to new evidence as a result of today’s interrogations, the individuals questioned by police in the Empire case have now been released without charging and detectives have additional investigative work to complete.

While we are not in a position to confirm, deny or comment on the validity of what’s been unofficially released, there are some developments in this investigation and detectives have some follow-ups to complete which include speaking to the individual who reported the incident. pic.twitter.com/b9GgXbSUt9 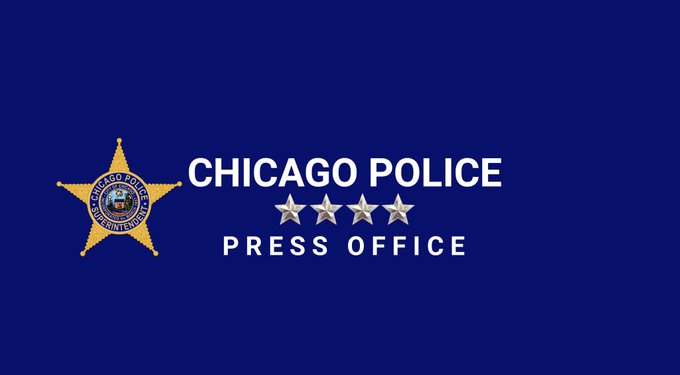 On Friday, Smollet’s lawyers issued a strong statement in which the actor rejected any suggestion that he had any role in staging an assault on himself.

The episode has been in the national spotlight for weeks, and even President Trump has weighed in on it. As of Sunday, the police said they were interested in interviewing Smollett again as they sort out what occurred.

Here’s a timeline of how we got here.

Jan. 29: Smollett, who is black and openly gay, tells police that at about 2 a.m., two masked men he believed to be white attacked him on the 300 block of East Lower North Water Street in Downtown Chicago. The assailants, according to Smollett, hurled homophobic and racial slurs at him, put a rope around his neck and poured a chemical substance on him.

Smollett says he went home and a close associate of his reported the incident to the police 40 minutes after it happened. Guglielmi later told The Chicago Sun-Times that Smollett had been hesitant to call the police because of his status as a public figure.

Law enforcement officials say they are treating the incident “as a possible hate crime.” At a follow-up visit by investigators, Smollett says the attackers mentioned “MAGA country,” a reference to President Trump’s campaign slogan.

Several A-list celebrities, politicians, and advocacy groups offer their support to Smollett. Fox, the network on which “Empire” airs, issues a statement saying the “entire studio, network and production stands united in the face of any despicable act of violence and hate.”

Detectives comb through surveillance camera recordings but say they can’t find images of the attack.

Jan. 30: Investigators announce the first tangible progress in the case: a surveillance image shows “potential persons of interest wanted for questioning” in connection to the case. The images are of two men with their backs to the camera.

At this point, the F.B.I. is already investigating a threatening letter sent to Smollett at the “Empire” production offices in Chicago the week before.

Jan. 31: President Trump is asked about the incident in the Oval Office. He refers to it as “horrible” and added that it “doesn’t get worse.”

The Smollett family releases a statement: “Jussie was the victim of a violent and unprovoked attack. We want to be clear, this was a racial and homophobic hate crime. Jussie has told the police everything from the very beginning. His story has never changed, and we are hopeful they will find these men and bring them to justice.”

Feb. 1: Smollett releases his first public statement through his publicist. It says, “Let me start by saying that I’m O.K. My body is strong but my soul is stronger. More importantly, I want to say thank you. The outpouring of love and support from my village has meant more than I will ever be able to truly put into words.”

Acknowledging some skepticism about his story on social media, Smollett adds, “I am working with authorities and have been 100 percent factual and consistent on every level. Despite my frustrations and deep concern with certain inaccuracies and misrepresentations that have been spread, I still believe that justice will be served.”

The Chicago police superintendent, Eddie T. Johnson, says in an interview with a local television station, “We have to remember, he’s a victim. You know, so we have to treat it like he’s a victim. We have no reason to think that he’s not being genuine with us.”

Feb. 3: Smollett appears in public for the first time since he reported the attack, performing a concert in West Hollywood.

“I have so many words on my heart that I want to say, but the most important thing I can say is, thank you so much, and that I’m O.K.,” Smollett tells the crowd.

Feb. 4: The Chicago police say the people of interest have not been identified yet but they are continuing to follow up on leads.

Feb. 11: The department reacts to phone records that Smollett turned over to investigators. The police had asked Smollett for access to his phone because he had been in conversation with his manager when the incident occurred. Smollett provides the police with redacted records that they say “do not meet the burden for a criminal investigation.”

Feb. 13: Two brothers of Nigerian descent, Olabinjo and Abimbola Osundairo, are detained by authorities after landing in Chicago on a flight from Nigeria. Police raid their home and, according to CBS Chicago, remove items including an “Empire” script and two hats.

Feb. 14: Smollett gives his first interview about the incident to “Good Morning America,” where he is adamant that he is telling the truth.

“It feels like if I had said it was a Muslim, or a Mexican, or someone black, I feel like the doubters would have supported me much more,” Smollett tells ABC’s Robin Roberts. “A lot more.”

He also says he is convinced that the men in the surveillance images were his attackers.

“Because I was there,” Smollett says. “For me, when that was released, I was like, ‘O.K., we’re getting somewhere.’ I don’t have any doubt in my mind that that’s them. Never did.”

The Chicago police reveal publicly that at least one of the men detained has appeared as an extra on “Empire.” The department also says they “are not yet suspects.” Their lawyer, Gloria Schmidt, tells CBS Chicago, “They’re really baffled why they are people of interest. They really don’t understand how they even got information that linked them to this horrific crime. But they’re not guilty of it. They know that the evidence is going to prove them innocent. They send their best to Jussie.”

The local news media releases its first reports that investigators are beginning to look at the possibility that this is a hoax, something the Chicago police dispute publicly.

Feb. 15: In a whirlwind day, the detained brothers are identified as potential suspects by police, but that night are released without being charged. Investigators announce they are no longer considered suspects but do not say why.

Feb. 16: The police say they are seeking to speak with Smollett again. Media outlets, including CNN, report that the two men have told investigators they were paid to take part in a hoax. Guglielmi says in a statement, “We can confirm that the information received from the individuals questioned by police earlier in the ‘Empire’ case has in fact shifted the trajectory of the investigation.”

Lawyers for Smollett release a statement saying, “As a victim of a hate crime who has cooperated with the police investigation, Jussie Smollett is angered and devastated by recent reports that the perpetrators are individuals he is familiar with.”

It added: “One of these purported suspects was Jussie’s personal trainer who he hired to ready him physically for a music video. It is impossible to believe that this person could have played a role in the crime against Jussie or would falsely claim Jussie’s complicity.”

The lawyers say that Smollett will “continue to cooperate” and that they “have no inclination to respond to ‘unnamed’ sources inside of the investigation.”