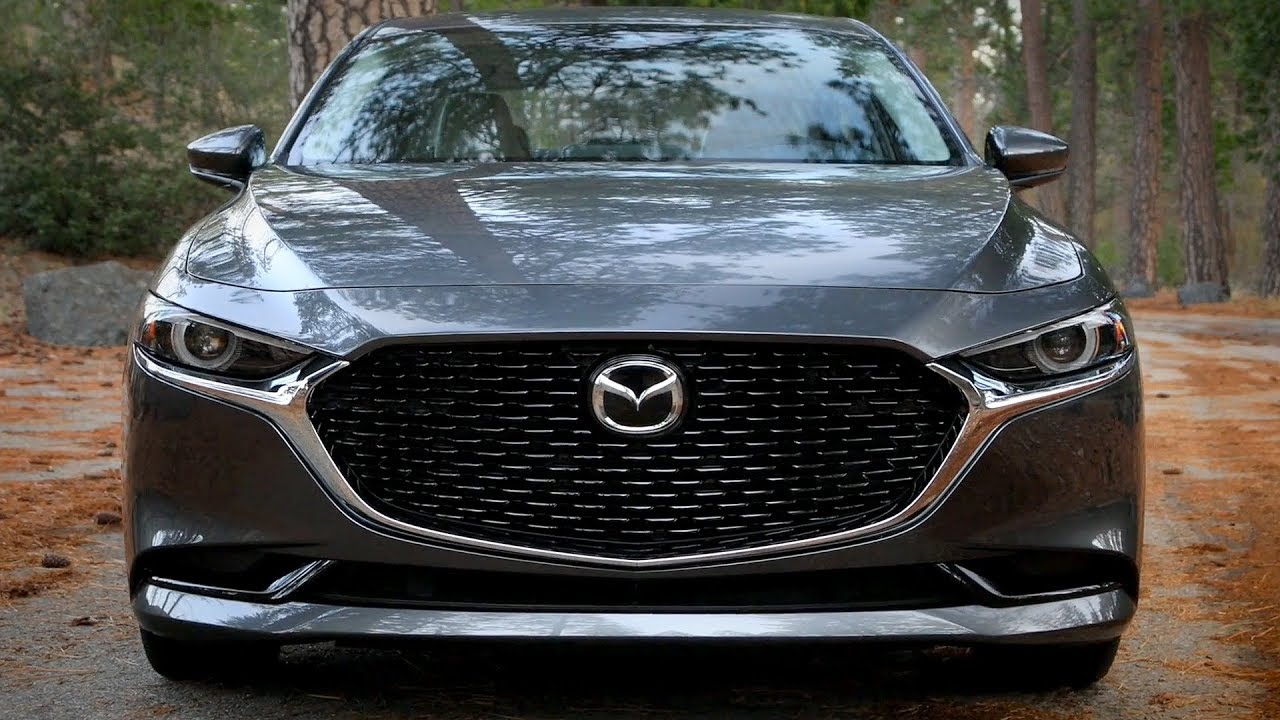 When it made its world debut at the Los Angeles Auto Show last November.  The word in the room was “Damm”.

While American auto makers are exiting the car market the rest of the world is foraging ahead.  With Hyundai/Kia, Toyota and now Mazda either refreshing or introducing all new models for 2019. 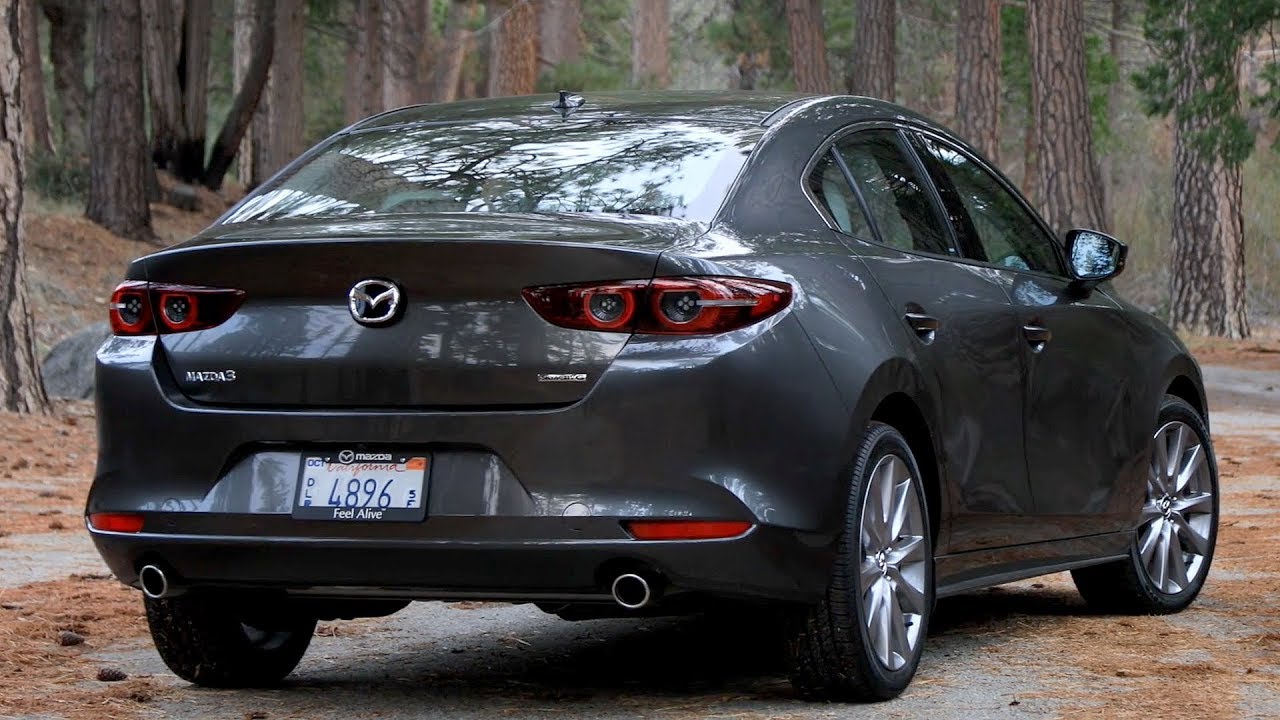 Mazda, one of the smaller players in the Auto world, has taken a page out of the Hyundai\Kia playbook, by offering  value at a competitive price. If you took away the Mazda logo, this car could pass for an Audi and while its looks good outside, the interior looks very expensive, again Audi and BMW

There isn’t anything its segment that can touch it.

Its available in automatic or six speed manual.  As in the previous generation.  The standard engine in the “3” is a 2.0 Skyactive engine producing 155 hp and 150 pound feet of torque.  The optional engine is the 2.5 Skyactive engines producing 185 hp and 180 pound feet of torque.   New for 2019 is an all wheel drive  model.  It would be nice in Mazda dropped a turbo into the “3” bringing back the days of the hot hatch Mazdaspeed.  One can dream.     To keep this car competitive they have dropped the independent suspension for a less expensive rear torsion beam set up.  Mazda is using more sound deadening in the car making it quieter

This sexy SEXY beast starts about just under $22 grand and the top version with sunroof and a Bose systems tops out about 30K .

Mazda is known for its handling. Later this spring, were gonna see not only how well it handles. We will see in the little “3′ will accommodate this Big City man.

The all new 2020 Toyota Corolla design isn’t earth shattering and  2018 and the Honda Civic is still bat shit ugly, But side by side, which would you drive?

Mazda sales numbers are minisule compared to all the other players. Both Honda and Toyota out sale Mazda nearly 15 to one.  The big question, will the new Mazda 3 bring new and first time car buyers to the brand?