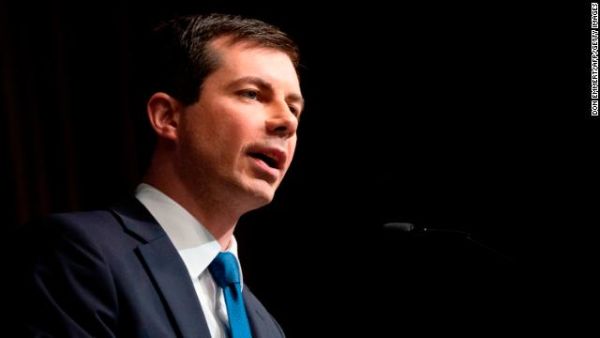 I was one of the first to note that Pete Buttigieg was breaking out. Indeed, his 7% in our poll is up from 1% last month.

A few weeks afterward, however, I noted what I thought were warning signs for Buttigieg:

He continues to poll poorly among nonwhites (3%), those making less than $50,000 a year (3%) and moderates (4%). Each of these are significant blocs within the Democratic Party. Even if Buttigieg is hitting double-digits with white, more fortunate economically and liberal voters, it likely won’t be enough if he can’t win over support in other parts of the party.

To that point, Buttigieg’s momentum seems like it may have stalled a little bit. His 7% in this poll is a point lower than the 8% he hit in Monmouth University poll found two weeks ago.

Now, it’s not as if Buttigieg is falling or anything like that. But Buttigieg had generally been gaining from March to April.

The 7% received here is equal to the 7% he has received on average over the last month in national polls.