Perhaps Attorney General William Barr knew what was ahead.   A few days ago, Barr  said he would not testify to the House Judiciary Committee today, if committee lawyers were allowed to ask follow up questions, a long standing practice.

In light of yesterday’s New York Times story, where we learned special counsel Robert Mueller sent a letter to Barr objecting to Barr’s early description of  the Russia investigation and his conclusion that appeared to clear President Trump. 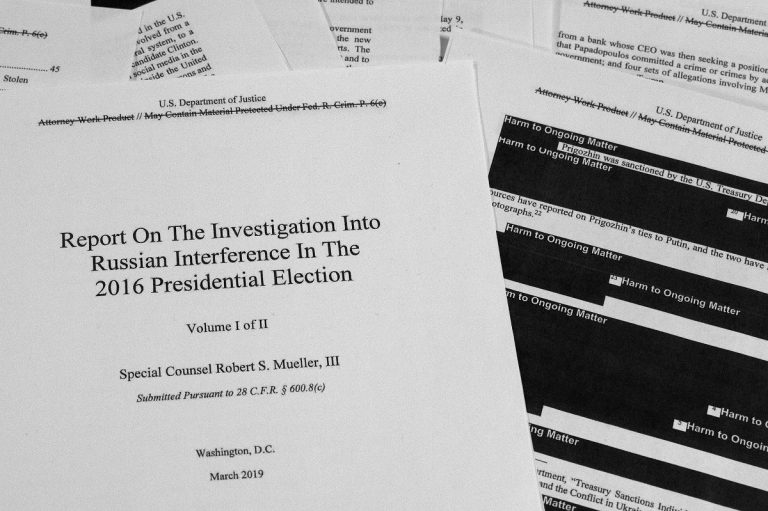 What was the AG’s plan?  Copies of the Mueller report was hotter than tickets to the

After Barr’s short letter to the press, the world and the President Trump believed he had been exonerated.

But there were 446 more pages.

Barr is slow dancing.  Refusing to answer reporters questions.  He has enrolled into the Sarah Huckabee Sanders school of media relations.

Not sure what the repercussions are for not testifying to the House Judiciary Committee.  But no worries,  Robert Mueller is waiting in the wings

Perhaps Barr has a wabbit to pull from his “what-evers”……