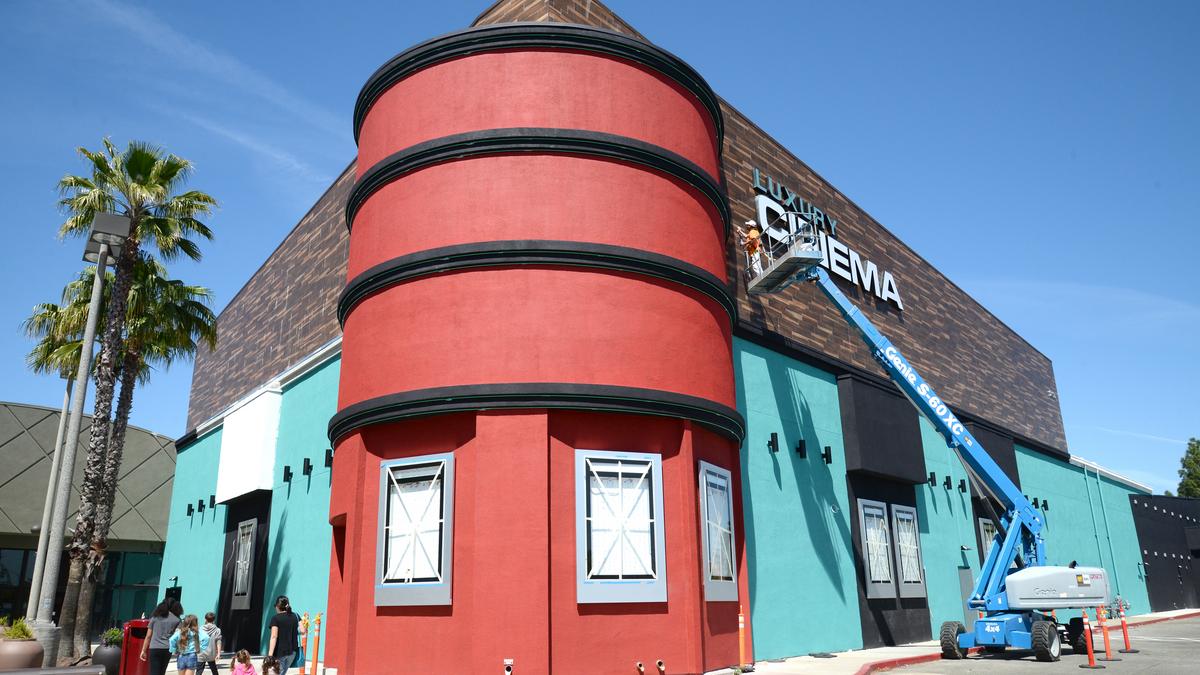 We will review this theater next month.  But its largest theater is considerably smaller than the State.
If you live in Natomas or Midtown Sac and missing the sheer size of those domes.   It just might be worth the drive to Downtown Woodland to experience a real large theater. Again Auditorium one.   Woodland is experience a revival downtown. There are several food choices.  The State may be the best theater in the Sacramento Region.
The State Theater is located at 322 Main Street in Woodland.
The Country Club Cinema is located at 2405 Butano Drive, in Sacramento
CityFella