Norma Citizen works hard ,the money she earns goes to her household.    Rent slash Mortgage, Food, Medical, Car Payments, Insurance, savings* etc.   Bonuses, Overtime, refunds, might be applied to a luxury, but only after her families general obligations are met.

There are quite a few Norma Citizen’s out there.  Families who would may need a new car or want to take a family vacation, but they have real obligations and ignoring those debts might affect their credit and result in  major catastrophe down the road. 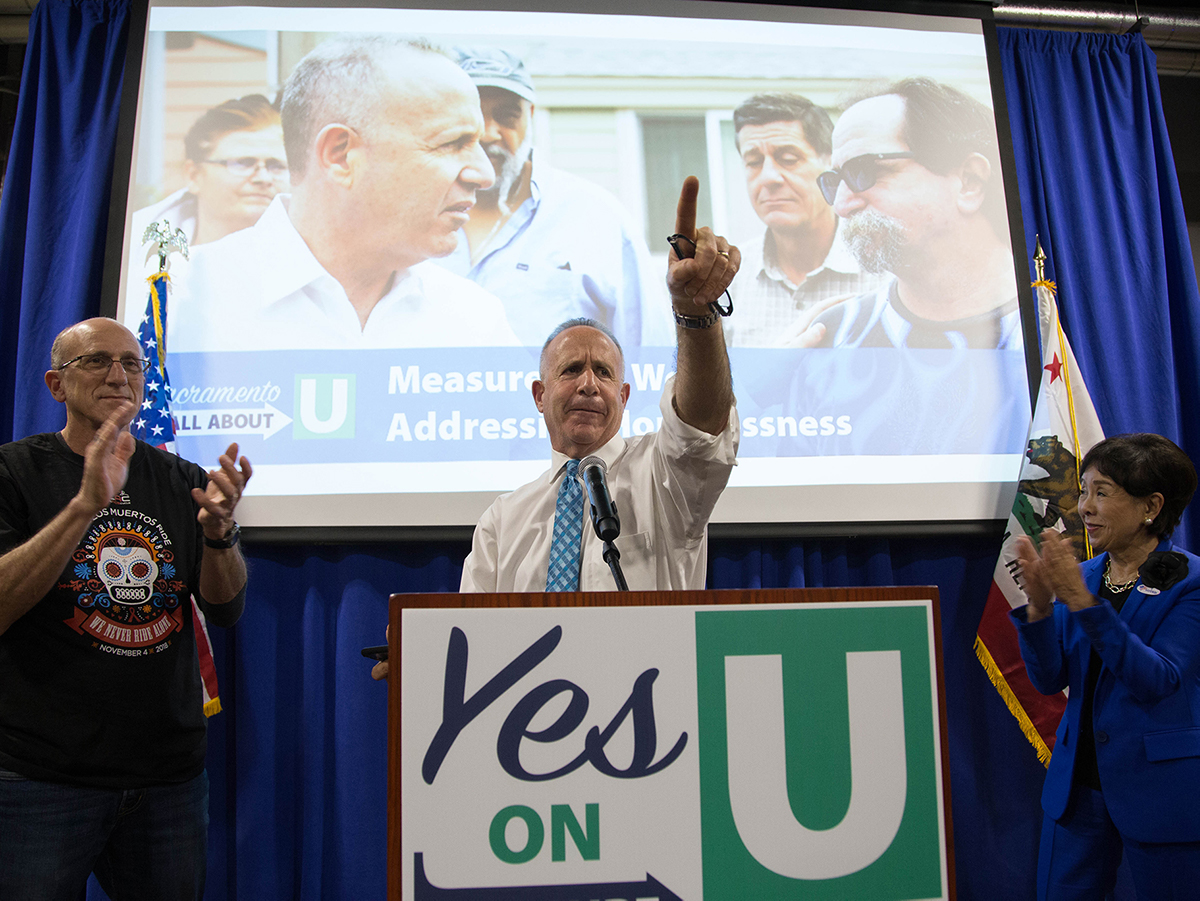 With the passage of  the one cent sales tax increase would cure nearly everything that ails this city. Skeptics believed, the money would be a slush fund for the Mayor and the City Council.

Steinberg’s call for committing $40 million of that anticipated $50 million to address socioeconomic inequality was the most specific vision the mayor has offered for how Measure U funds should be spent.

“For at least the first five years, I call for the lion’s share of the second half-cent of Measure U to be invested directly in economic equity in our neighborhoods,”“Let us set aside $40 million a year for at least five years in our economic trust fund.”

That 200 million would include  investing in “forgotten commercial corridors,” building affordable housing and investing in neighborhood small businesses.

A renewed Measure U will help alleviate the cycle of poverty and despair that leads to tragedies like the death of Stephon Clark. #ALLINSAC https://t.co/wvW624gY0r

Mayor Steinberg, campaigned heavily in North Sac, Del Paso Heights, Oak Park and Meadowview, some of the poorest neighborhoods in the city, suggesting after the passage of Measure U money would rain in those neighborhoods.

Language: Measure U provides for a one-cent tax on each dollar of taxable sales of goods within the City of Sacramento, and on the taxable storage, use, or consumption in the city of goods purchased from a retailer. This is commonly referred to as a “sales tax” and technically referred to as a “transactions and use tax.” As a general tax, the revenues would be deposited into the city’s general fund and could be used for any municipal government purpose, including 9-1-1 response, fire protection, homeless supportive services, affordable housing, libraries, park maintenance, high-wage job promotion, youth programming, and other programs. 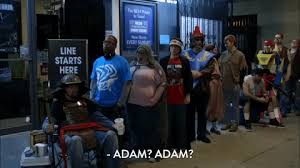 April 2019:  Sacramento Fire Department was first in line for a piece of Measure U.  They’re not happy city’s proposed slice. Sac FD says there are closed fire stations in the city, they want to reduce response times.  More than a dozen current and former fire employees urged the council to give the department more of the new Measure U sales tax revenue, pointing out that the ballot language approved by voters in November included public safety, although it wasn’t the focus of Mayor Darrell Steinberg’s sell.

The Mayor was astonished, either he didn’t fully understand the Language or he was confused about inner workings of  the General Fund.

On April 30  he said “I strongly support defined benefit pensions for our public employees, but let’s be clear: People would not have voted for Measure U if they thought it was only going to pay for pensions and salaries. The Pensions is one of the cities largest obligations and  is paid from the General Fund.

There is some concern in the community, he may attempt to delay payments on the pension which is currently underfunded and is growing yearly.  He is one of nine votes in the city, can he convince a majority into some creative financing?   Doing so could be detrimental to the city.   Stockton, went bankrupt a few years ago, by juggling dollars.

The lines are getting longer at City Hall, departments want their slice of  Measure U.  With 2020 looming in the background, did the Mayor over-commit?    There are rumblings in the Business community.     The Mayor who was a two term Sacramento councilmen should have known.  As the dust settles, will business and those same neighborhoods who supported him last year, be there next year?

Mayor Steinberg, hasn’t announced if he seeking another term.