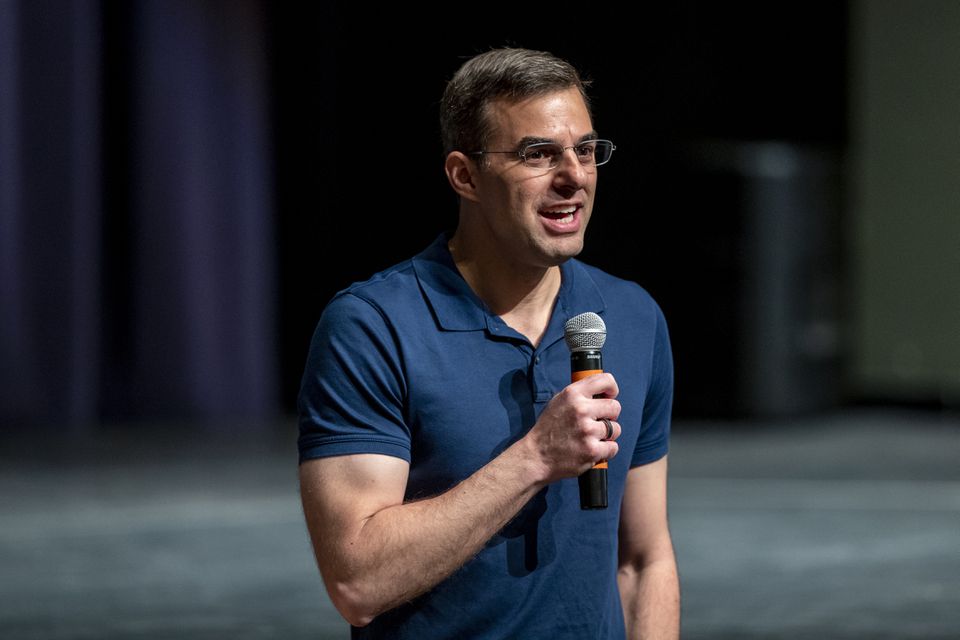 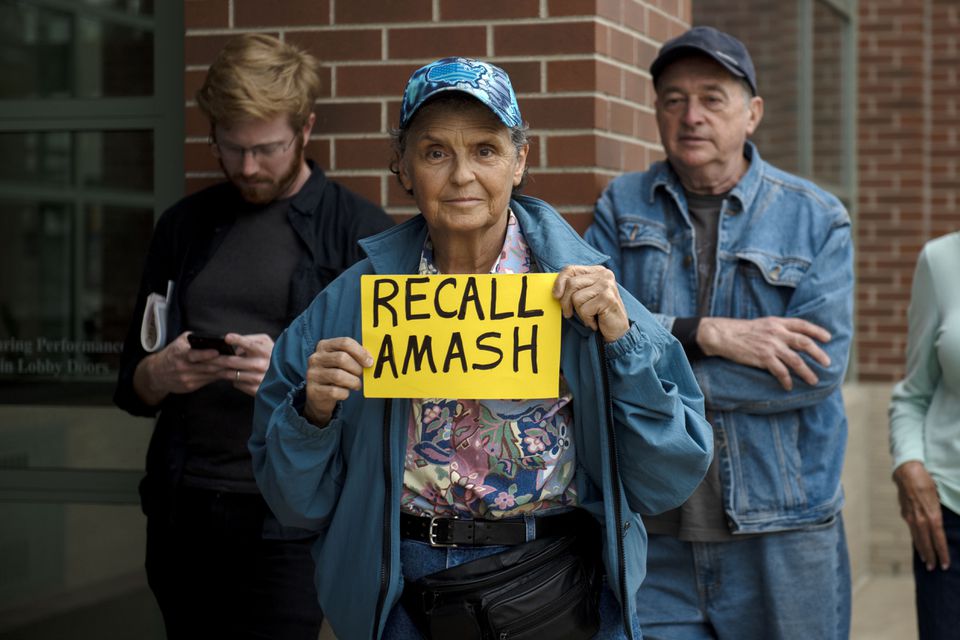 In a freewheeling question-and-answer session that lasted upwards of two hours, Amash, of Cascade Township, touched on Special Counsel Robert Mueller’s report on interference in the 2016 election, trade policy, speculation that he’s planning a third-party presidential run and more.

The audience Tuesday was largely supportive of Amash. Those in attendance cheered when Amash criticized members of Congress who simply follow the “party line,” and several people thanked the congressman for his courage. At one point, the audience gave Amash a standing ovation.

“I don’t know how we tell our children not to lie, that it’s wrong to lie when it’s evident throughout the highest levels of government,” said one attendee, who thanked Amash for standing up to Trump.