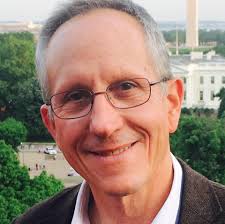 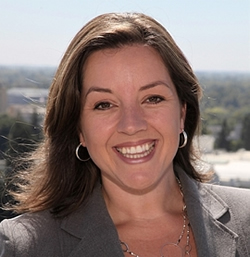 Mayor Steinberg will need  to convince five council members to support his controversial  plans to issues bonds from Measure U or Uoops.

Risky and Bankrupt were just some of the words used at Tuesday’s City council meeting.   He has two firm no’s from District 3 Council Member Jeff Harris and Angelique Ashby  representing District 1. Who believe his scheme could possibly bankrupt Sacramento.

The Mayor has a problem. He wrote a check to the neighborhoods and the  Business community last year with Measure U that can’t be cashed.

His plans to use bonds supported by Measure U’s tax revenue seem to be depended on Sunny weather.  An unseasonable storm could put the City and its assets at risk.

Business is clearly unhappy and he will have to give an extraordinary good explanation to the neighborhoods it he wan’t their  support his should he decide to run for a second term next year.

Its May, and the forecast for the Mayor is “Stormy Weather”