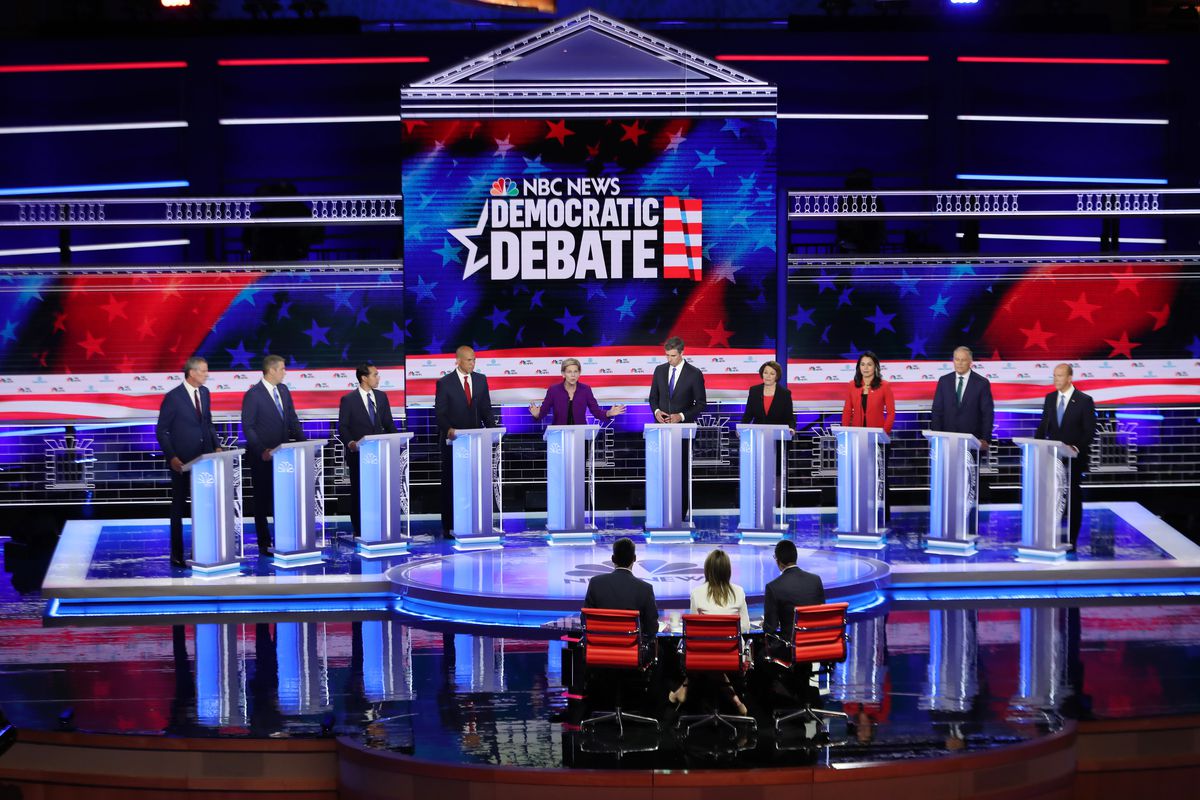 Twenty four individuals are running to become the nations 46th President of the United States of America.

Quite possibly the best Reality Show on TV

The average age of the participants last night was 53 vs 66 in tonight debate. 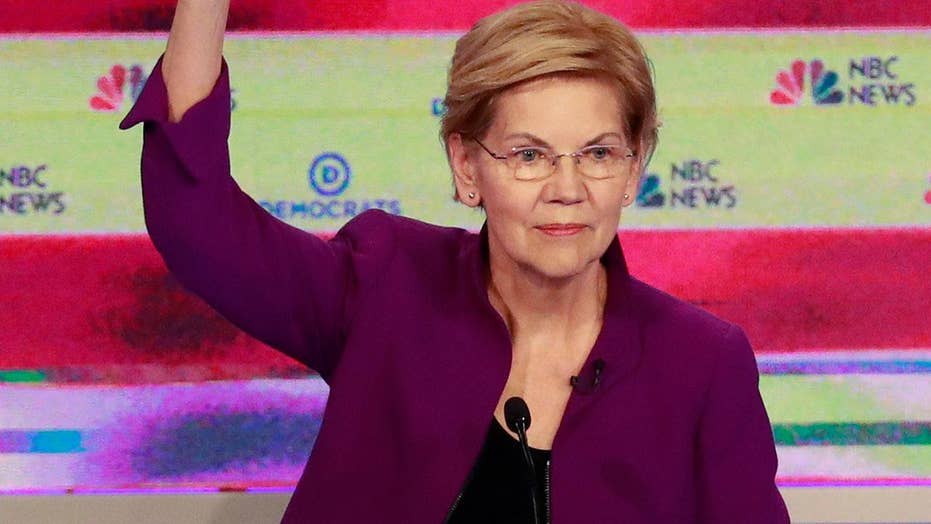 The Senator from Massachusetts entered as the favorite and didn’t disappoint. A couple of the candidates accused NBC\MSNBC moderators were accused favoritism. 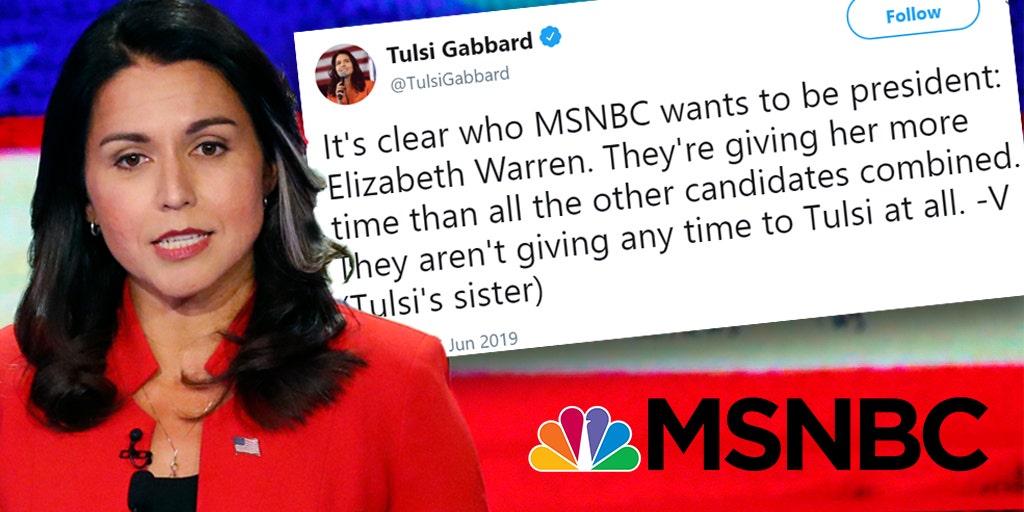 . However her moment is when she spoke about a Green Economy.

New Jersey’s senator was every where. He was going to be noticed even when the moderators were speaking to someone else. He owned the moment when he spoke about gun control.

Julian Castro is the most googled man in America this morning. The 44 year old former Mayor of San Antonio, Texas has presence, poise and true grasp of the issues. He also has a twin brother Joaquin Castro who was in the House for ten years. Through the night Castro and Booker tagged teamed Beto O’Rourke, with Castro body slamming him on immigration. Castro looked America in the eyes and said we all should be pissed about the father and daughter drowning in the Rio Grande river. Just close your eyes and imagine a Mexican American running against Donald Trump . Watch the poll numbers and his coffers rise this week. 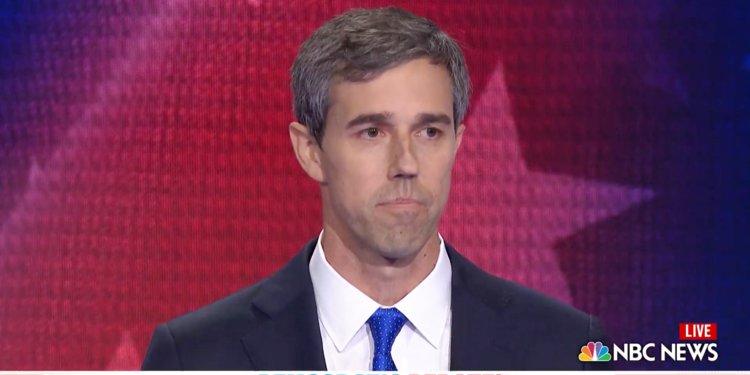 The former Golden Boy from El Paso, Texas faltered terribly yesterday.  He seemed to stumbled and fumble on issues. Of all the candidates, he looked the most uncomfortable.  Perhaps relying too much on rehearsed responses. To make matters worse has was tagged teamed by Booker and Castro with his fellow Texan leveling the fatal blow on immigration. New York Mayor came out of the gate swinging.  The big noise from the big Apple isn’t  popular in his city.  Last night it was clear Bill De Blasio he would not be ignored.    He fought for every minute of airtime.  He’s hoping to find love outside the five boroughs.

*To Qualify for the Debates Candidates……..
1. “Earning 1 percent in three polls approved by the DNC.” The Atlantic defined this rule as “three separate national or early-state polls.” OR:
2. “Receiving donations from 65,000 people, with 200 in 20 different states.”
Thirteen candidates hit both of those benchmarks, but a candidate only needed to meet one or the other to qualify. Those who met both benchmarks are Joe Biden, Bernie Sanders, Kamala Harris, Elizabeth Warren, Beto O’Rourke, Pete Buttigieg, Andrew Yang, Tulsi Gabbard, Cory Booker, Marianne Williamson, Jay Inslee, and Amy Klobuchar.

Amy Klobuchar couldn’t get through the pack. Tulsi Gabbard was even less successful. Jay Lnslee ,Tim Ryan and John Delaney made noise during the debates however, they weren’t memorable.

Last night a near record 15 million viewers watched the debates