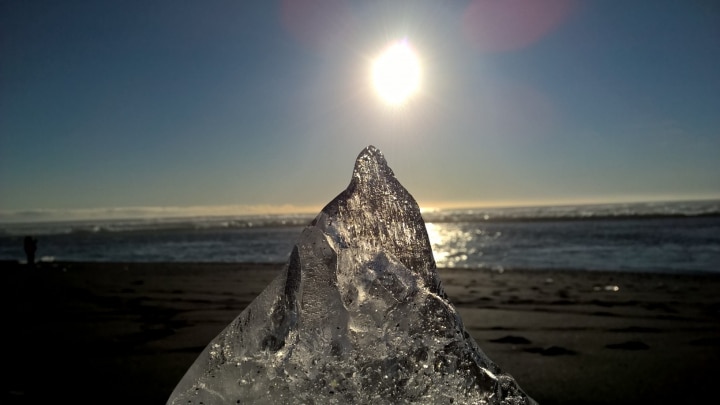 Just under 70% of Icelanders are seriously concerned about global warming, RÚV reports. Individuals level of concern about climate issues is, perhaps not unexpectedly, closely related to their political affiliations. These are among the findings of a recent survey on the matter conducted by the firm MMR.

Overall, women reported higher levels of concern about global warming than men, with 76% of women saying that they were either “very” or “fairly” concerned about the issue, as compared to 60% of men.

The survey was conducted from May 23 – May 29. Nine hundred and thirty-two respondents aged eighteen and older were selected at random to participate.