Kim has played you several time? 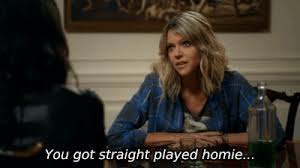 For a moment, I worried about the President

Would the Koreans try to take him out ?

Would he attempt to immigrate to North Korea, sighting political asylum?

After all, everyone is suing him.

Problem is there’s no 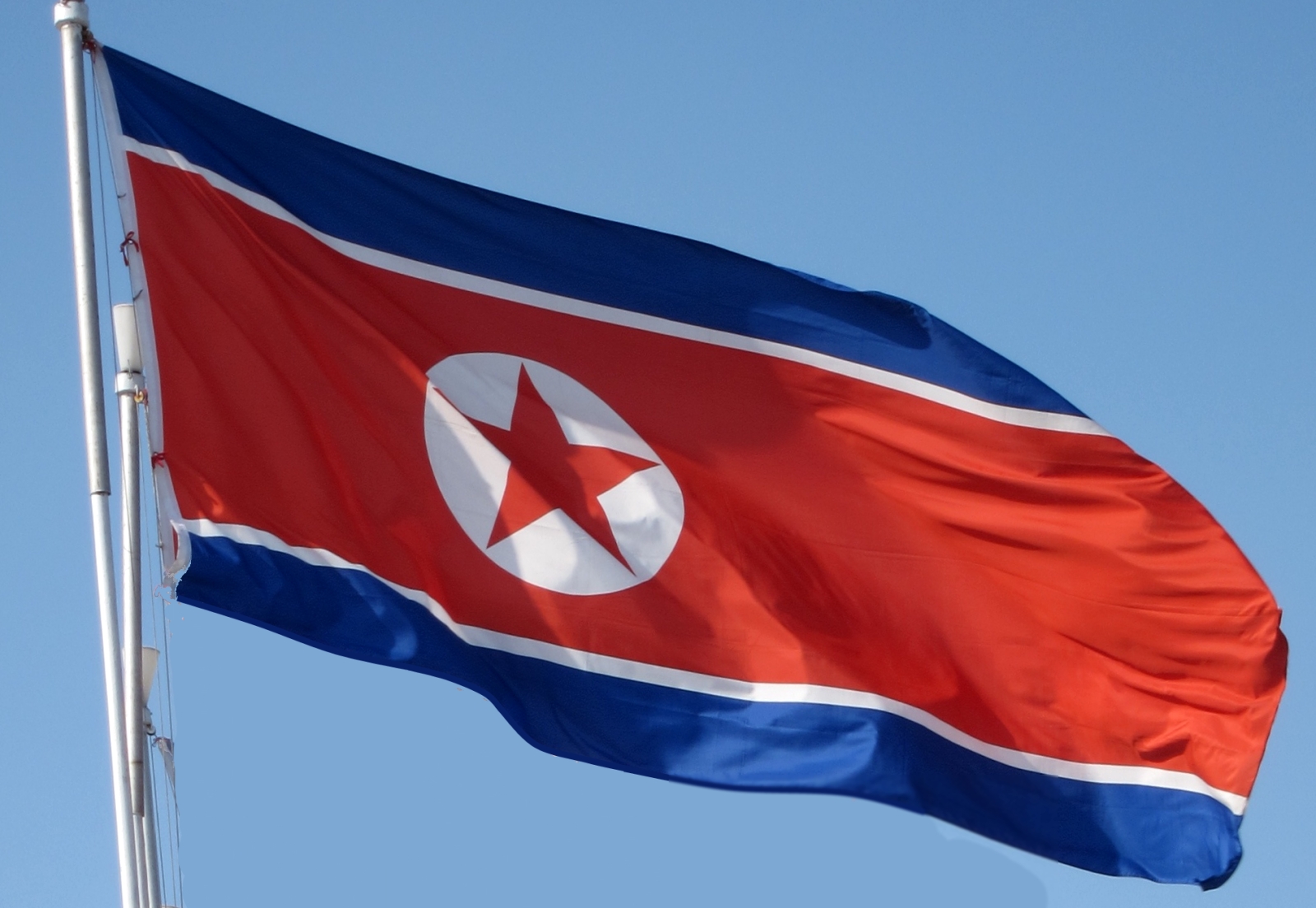