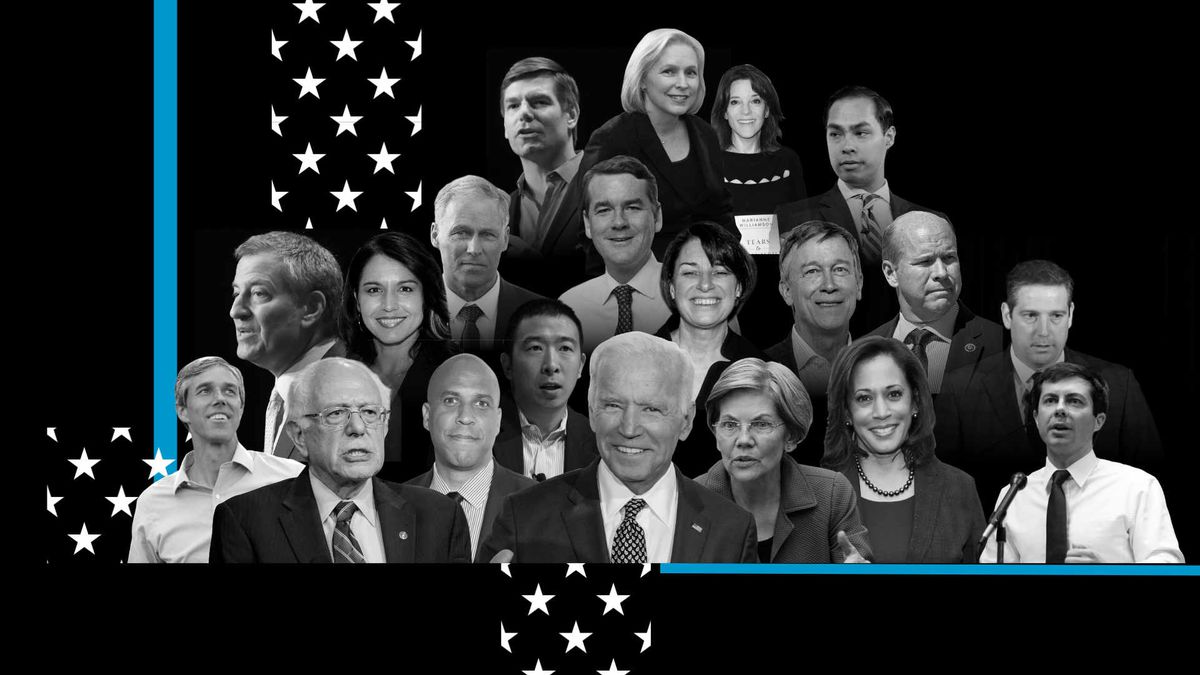 I never followed the Career the Arizona Senator,  I knew of his heroism and didn’t agree with his conservatism.  But he was a gentleman.  We’ve all seen him tell a supporter  who said she didn’t trust his opponent ,Barack Obama  because he was an Arab and Muslim , McCain response was no ma’am. He’s a decent family man, a citizen that I just happen to have disagreements with on fundamental issues.”

I clearly remember saying to myself, “This man has BIG ones. As he spoke in front of a relatively hostile audience filled with boos.   In a Democratic city where  President Obama’s won by a landslide.  He finished his prepared speech which included an apology not supporting the holiday and left the stage.

I wasn’t the only black man.  On urban talk radio, there were others  like me, not many. He didn’t change my vote. There was a newfound admiration for the conservative Republican.

Last year, Dr Benjamin F Chavis Jt,  President of the National Newspaper Publishers Association (NNPA) said, “John McCain’ integrity and courage were his greatest virtues. His national leadership example is still needed today not only in the U.S. Senate, but also in every state, city and every town across America”

Who is the next John McCain?

Our country is divided and the division continues to grow.  Most of the politicians feed this division by limited  their audience.  A few months ago Presidential Candidate Elizabeth Warren refused to appear on Fox News, the highest rated Cable News show in the Nation, by a considerable margin.  She said, Fox News is a hate-for-profit racket that gives a megaphone to racist and conspiracists. It’s designed to turn us against each other, risking life and death consequences, to provide cover for the corruption that’s rotting our government and hollowing out our middle class.

They (fill in the blank) wont reason!

Trump only talks to his base.  Its very unlikely he will appear in New York, Chicago and most major cities in America.   The left is avoiding Trumps base.   Who is the next John McCain? Who on the left has the bravery to cross enemy lines?   There is an assumption on both sides that minds are made.  An assumption based on scientific polls. The same scientific polls that predicted Hillary Clinton would win in a Landslide.

The game has changed.  Impeachment is a losing proposition.  Americans aren’t blind, we see a President without credibility, a racist  President who routinely abuses his power, A President who insults our allies and praised leaders who want to destroy this country.

Like those 90 Democrats, Americans are frustrated too.   However America, doesn’t have the stomach to go through weeks, months of hearings only to have the Republican Senate to vote against Impeachment.   The Majority of Americans want someone other than Donald Trump in the White House . A long impeachment hearing would distract from the message.   Candidates would have to share the news cycle with hearing.

Kamala Harris, the issue isn’t who Joe Biden praised forty years ago.  Tell us why your the best person to beat Trump?  Bernie Sanders, instead of attacking business, tell Trumps Base why you would be the President that would best represent them.  Has any Democratic candidate visited  Kentucky, Michigan, Pennsylvania. Alabama, Montana, North Carolina?  There are more than 20 candidates running for the White House. Each has the ability to chip away at his base.  I believe any attempt to unite this country might reward some lower tiered candidate on the news cycle.     There is only one Donald Trump.  There are millions of Americans who want a candidate to unite this country.  Who is the next John McCain?