Is he amount of the settlement money his girlfriend received in December 2017.  But the couple blew through the money in less than a year and that’s why he turned to stealing. 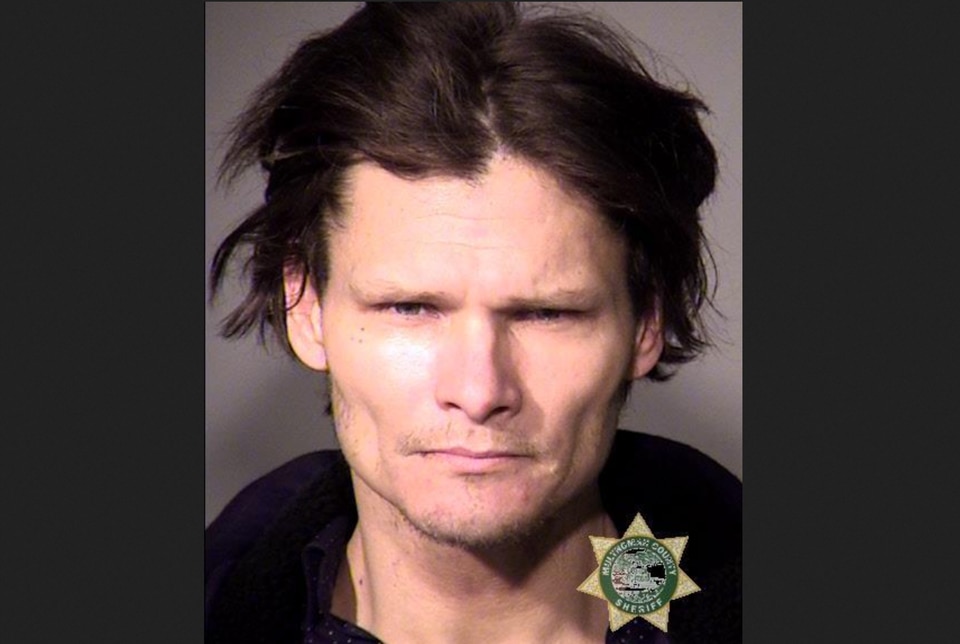 pleaded guilty to first degree theft and third degree robbery for targeting the SunGlass Hut and Ross Dress for Less.  That was on top of earlier guilty pleas he made for first-degree aggravated theft from the Apple Store and initiating a false report, after he pretended he swallowed a wad of heroin so he’d get sent to the hospital instead of directly to jail after his arrest at Starbucks.

The Multnomah County District Attorney’s Office agreed not to prosecute his girlfriend.

“I have turned into a junkie and it’s unfortunate that I did what I did with Apple and many other stores,” he said. “I’m not going to deny my behavior. … I don’t wish the disease that I have on my worst enemy.”  “my sincerest apologies to Apple and to every other store” I’ve stolen from in Portland.